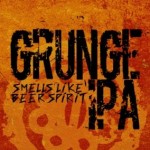 It’s been a busy few weeks, with stag dos, working at weekends and a cow-orker off looking after his newborn son leaving me to take the photos at work (having proper gear makes taking product shots much easier. In related news – congrats to Petras and Jurgita!), so the blog has lain fallow. However, behind the scenes I have been doing Things, and stuff. To kick start my posting again here’s another Italian beer from my GBBF 2011 stash, the un-Italianly named Grunge IPA from Birrificio Indipendente Elav.

END_OF_DOCUMENT_TOKEN_TO_BE_REPLACED 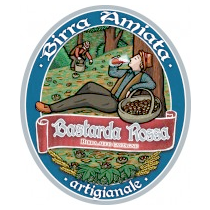