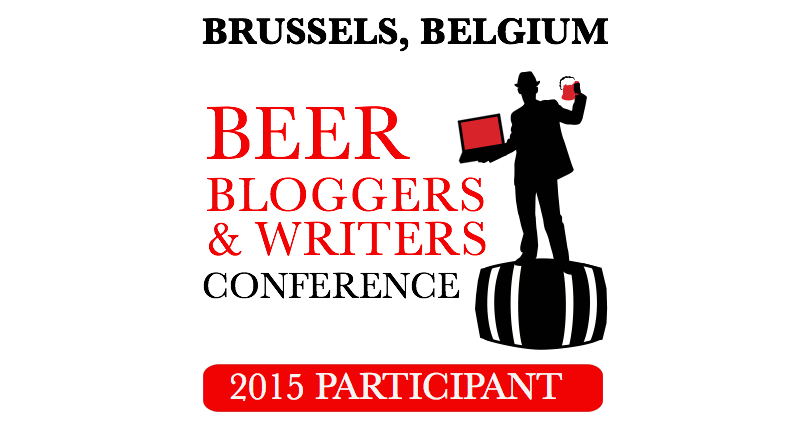 Beer is an important part of life in Belgium. While its popularity may have fallen in recent years, they still brew 18 million hectolitres per year, about 1% of production in the world. While that may not sound like a huge amount, Belgium isn’t a huge country, with only 11 million inhabitants, and this is about ten times its ‘demographic weight’ – a lot more beer per person than you might expect when comparing them to other countries. They may export 11 million hectolitres, more than 60% of their production, but that still leaves 64 litres of beer each per year, an impressive amount – 2 pints of beer a week for every person in the country, even more than we drink in the UK.
END_OF_DOCUMENT_TOKEN_TO_BE_REPLACED 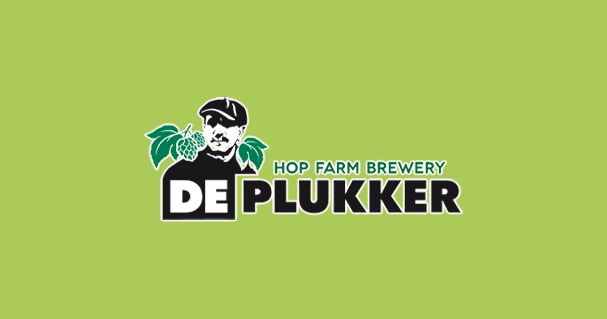 Belgium is a country thick with beer tradition and history. While that leads to an impression of rows of noble old breweries and ivy-covered abbeys, the situation on the ground is quite different. After the main weekend of the European Beer Bloggers Conference, I went on a tour around West Flanders with the folks from Visit Flanders. We toured five breweries, each very different and showing a different side of modern Belgian brewing. First up De Plukker – The Picker.

END_OF_DOCUMENT_TOKEN_TO_BE_REPLACED 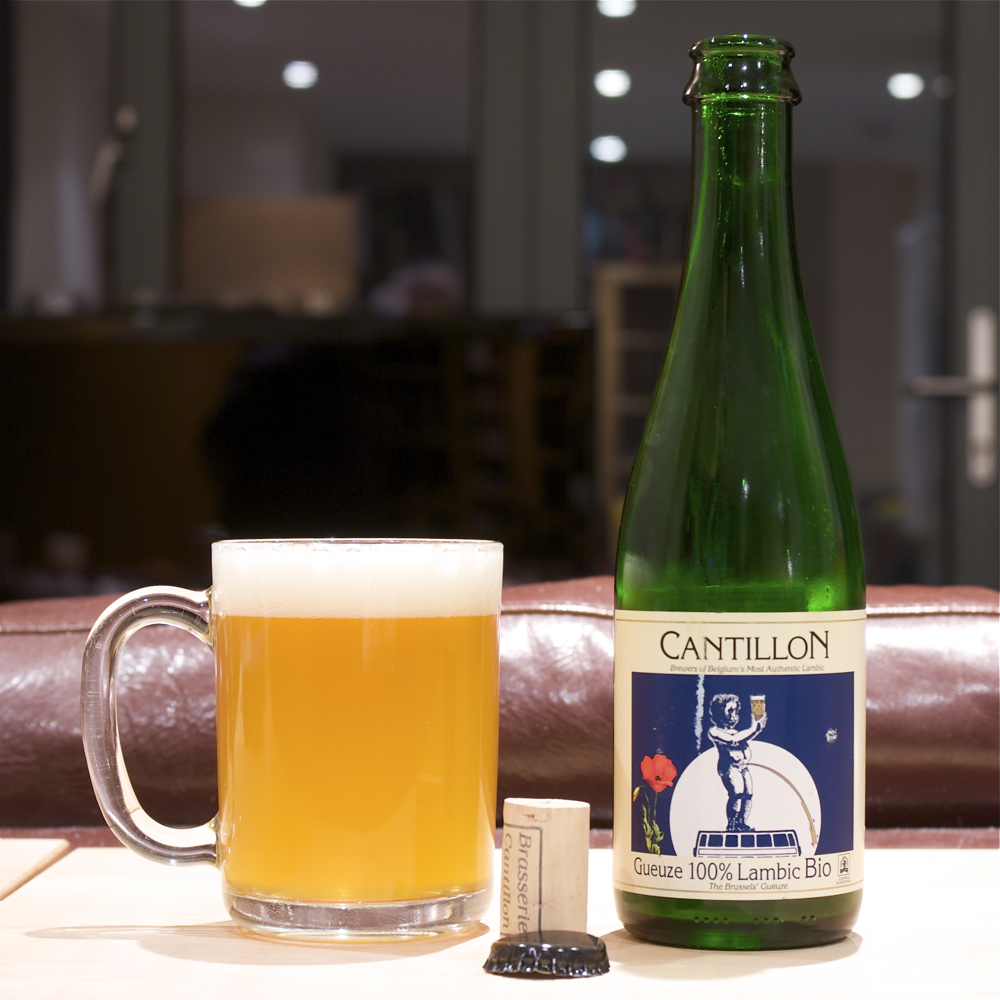