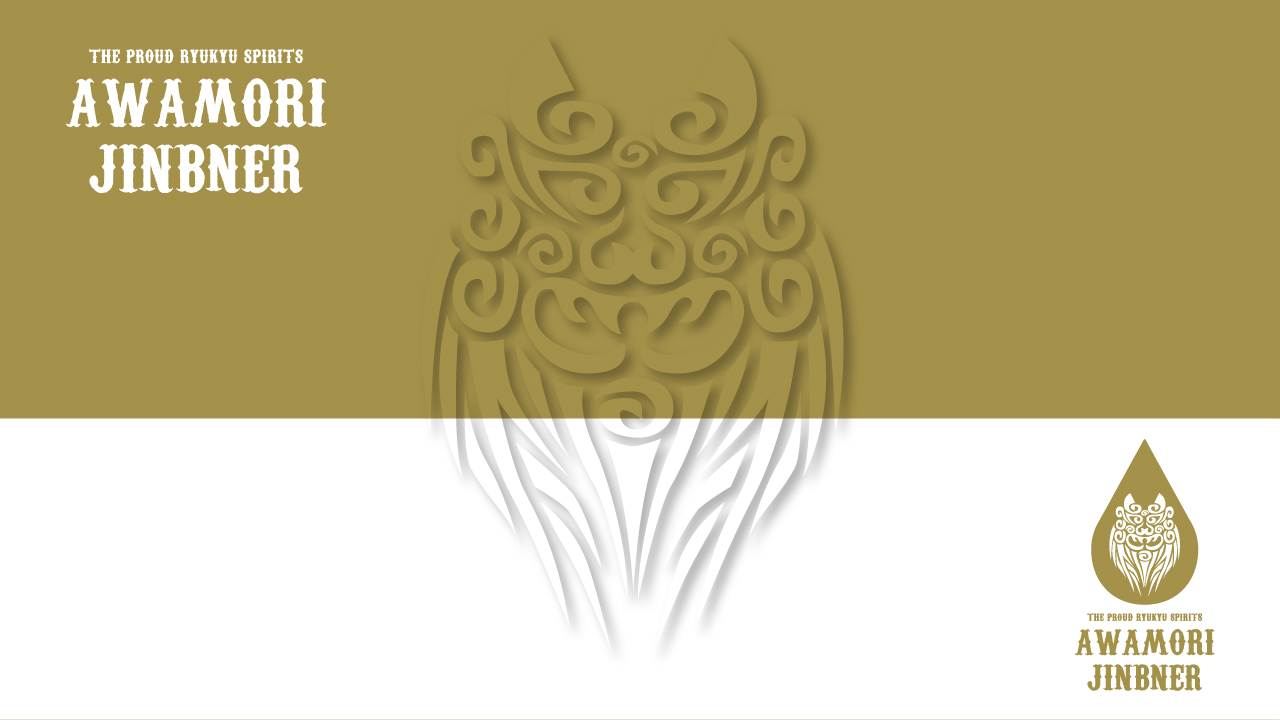 If you’ve spoken to me in person in the past couple of years, I’ve almost certainly started rambling about Japan. I’ve been obsessed with the country for most of my life and, in more recent years, its drinks. Back at the beginning of 2020 I got to visit and explore the world of shochu and awamori, and my discovery of the latter continued through 2020’s lockdown. It’s all recently culminated in my first in-person awamori tasting – A Beginner’s Guide to Awamori hosted by The Shochu Lounge, an incredible bar hidden underneath ROKA Charlotte Street.

Simply put, awamori is a spirit distilled from rice – it (and shochu) are to sake what whisky is to beer. It can be considered a type of shochu – the best known native Japanese spirit – but it is an older and simpler drink with quite a different character to most shochus. It also has to be made in Okinawa, giving it its own geographical identity and regional character. I hesitate to use the word terroir, but Okinawa Prefecture is a 100km-long string of islands far to south of the rest of Japan, and the environment is quite different to the vast majority of the country.

Awamori – like shochu and sake – uses a distinctly Japanese method to release the sugars needed to make alcohol from the starchy grains of rice that are its raw material: they are dusted with a fungus called koji. In a similar manner to how malting creates the enzymes that convert the unfermentable starches in grain into fermentable sugars, koji produces the enzymes itself – to turn the starch into sugars it can eat. Rather than allow the koji to eat all sugar, we add yeast and as the koji’s enzymes break down the starches, the yeast grabs some of the sugar, sharing it with the koji and producing alcohol – a parallel fermentation process.

Not only is this quite a different way of creating booze to traditional grain malting and fermentation in the west, it also creates a some new flavours, adding smoky, spicy, fruity and umami character to those we already know.

After we have alcohol, the mash is distilled and then rested before bottling. It’s generally not aged in wood, distillers instead favouring metal tanks and clay jars. This gives us a generally clear spirit with an incredibly wide range of flavours, all depending on how it’s been fermented, distilled and rested. It’s a spirit with a surprising amount of variation, despite the relatively simple process.

Jinbun is an Okinawan word meaning traditional knowledge, and when the Okinawa Distillers Association decided to train folks overseas to learn more about their native spirit, they created the Awamori Jinbner program – handing over the knowledge of awamori to the next generation.

I was part of the first class, and through 2020 we had regular seminars – invariably early morning in the UK and late at night in Japan – digging into production, sustainability, flavour and service, all culminating in our graduation as Awamori Jinbner. The group now host tastings, write articles, consult with bars, restaurants and shops, and generally spread the word of awamori – a harder task than it might at first seem, as very little still leaves Japan.

ROKA is a Japanese restaurant chain which opened its first branch in 2004 in London. It has now moved beyond its London home and opened restaurants around the world, but hiding underneath its Charlotte Street branch is The Shochu Lounge, a bar with probably the largest selection of shochus in the UK and, as of October 2021, definitely the largest selection of awamori.

Working with the Okinawa Distillers Association and Awamori Jinbner, Sake Samurai and general all-round Japanese booze queen Natsuki Kikuya, they have now curated a menu of more than fifteen awamori available by the glass.

That may not seem like a lot at first, but considering that there are generally only four or five available in the UK, it is an impressive achievement. They also have a pair of kame – clay pots used for ageing awamori. One was filled with 5-year-rested spirit the other with 10-year-rested, and as the older spirit is drunk it will be topped up from the 5-year-pot, in a solera style ageing process known as shitsugi – the only such set up in the UK.

A Beginner’s Guide to Awamori

The Shochu Lounge kicked off the expansion of its menu with a tasting of awamori during London Cocktail Week (relaunched this year as London Cocktail Month for the whole of October), hosted by me.

We tasted our way though four of the new awamori, as well as the newly filled shitsugi and a pair of cocktails: a refreshing a highball (served simply with soda water and a lemongrass swizzle stick), using the youthful Zanpa Black and a rather spectacular Martini-style drink made with fino sherry and Zanpa 1999, a kusu (long-aged) awamori matured for 20 years in clay jars.

We didn’t record the talk, but you can read and download my slides below:

If you’d like to dig more into this, you can find a video of an earlier version of the talk over on YouTube – it is also called A Beginner’s Guide to Awamori.

The other Awamori Jinbner and I continue to spread the good word of Okinawan spirit in the UK, US and Canada, and lists are already being made for the next class. There’s still very little awamori available in the UK, but with folks like The Shochu Lounge and ROKA bringing in what they can, and me and the other Jinbners pestering our employers and friendly distributors, hopefully we’ll get more down the line.

For now, I’m eking out my stash, with occasional highballs and tiny sips of long-aged kusu on special occasions. If you want to try some, give me a shout – being an Awamori Jinbner is both about sharing knowledge and tasty booze.