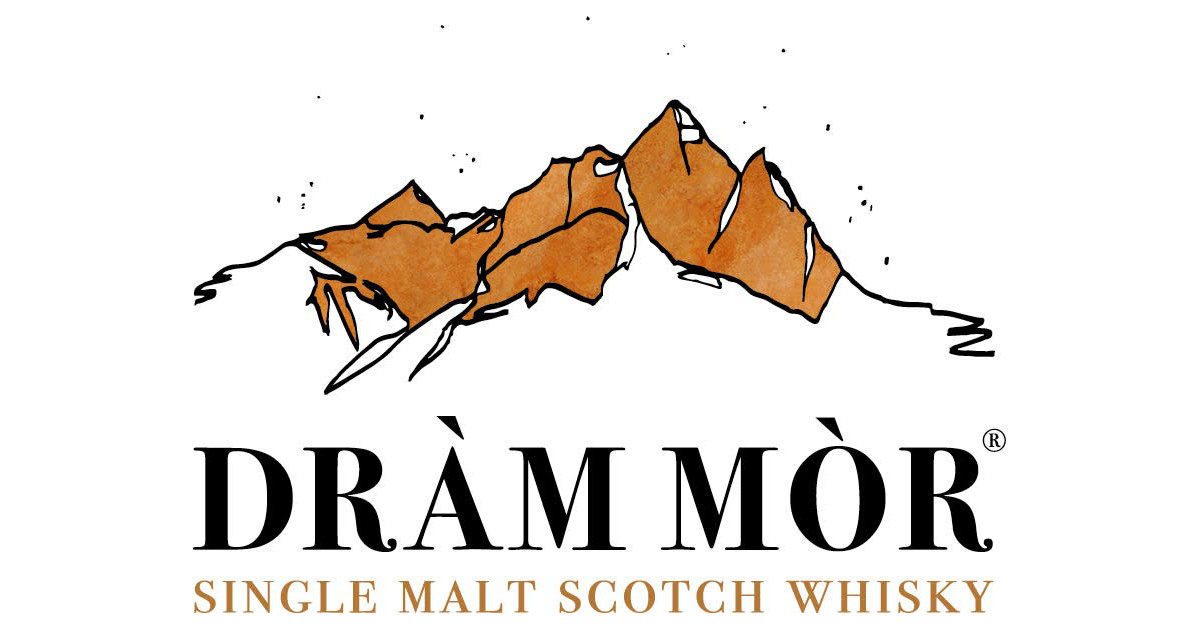 This past couple of years have seen lots of new independent bottlers hitting the scene. With industry veterans from Italy and groups of mates from St Albans all joining in the race to find and bottle great whiskies, the new independents are a varied crowd. Surprisingly, one of the places without as many newbies is Scotland, so it’s nice to see Dràm Mòr stretching out from its Dumbarton home to expand into the world of bottling its own whiskies.

Dràm Mòr has been around for a while in one guise or another, and if you’ve been to a whisky show somewhere in mainland Europe recently, then you’ve almost certainly met one half of the husband and wife team behind the company – Kenny Macdonald’s quite noticeable, even at a distance: he’s a big chap who’s invariably wearing a kilt. He’s a mainstay of European whisky festivals, pouring drams for a variety of distilleries from around Scotland and the rest of the world.

The other half is Viktorija Macdonald, who has been working in the whisky world for ages, both front of house and behind the scenes. Between them, they’ve been doing export, distribution and brokering, but have now taken the plunge into the world of independent bottling, and are working with their own whisky.

The first set of bottlings has recently launched and Kenny and Viktorija even managed to get in a whisky festival before lockdown came in. I didn’t get a chance to try the whiskies then – the show was in Ghent on the weekend of my birthday and I was in the pub in London – but Viktorija sent me down some samples to keep me going.

Palate: A burst of Dolly-Mixture sweetness is balanced by sharp apple and rich butter toffee. Bitter apple pip and barrel char notes sits at the back. Travel sweets and apple Jolly ranchers build, along with grassy notes.

A punchy dram with a lot of youthful character – it’s got heat, but it’s got fruity spirit untempered by the cask. Its a solid young Glen Garioch.

Not much info on the wood, but it looks and tastes like ex-bourbon-matured whisky finished in a sherry cask. 348 bottles. ~£60.

This one surprised me – the nose hinted at sherry, but the palate dove head-first into sherry-cask character. Dark, fruity and unforgiving.

Nose: Funky orange peel – clove-studden pomanders left by a radiator for a bit too long – pond weed, raisins and fig. Malt and fruit loaf buttered with funky cultured butter develop, along with pine-needle-covered forest floors, nearby ponds and damp bark.

Palate: Big, rich and sweet – a brown-sugar-and-raisin punch to the frontal lobe. Barrel-char notes balance things out and spice runs through the middle: nutmeg and allspice with a hit of hot cinnamon. Dates, liquorice and freshly cracked black pepper develop

This is a divisive dram: I do not like it, but I know a load of folks who will. It’s got a sulphury tang to it and along with the brutal sherry-cask punch – it steam-rollered my palate. However, if you like silly sherry casks and don’t mind a bit of ‘struck match’ then jump on this. You’re a monster.

You can find links to buy all three of the above on the Dràm Mòr website.