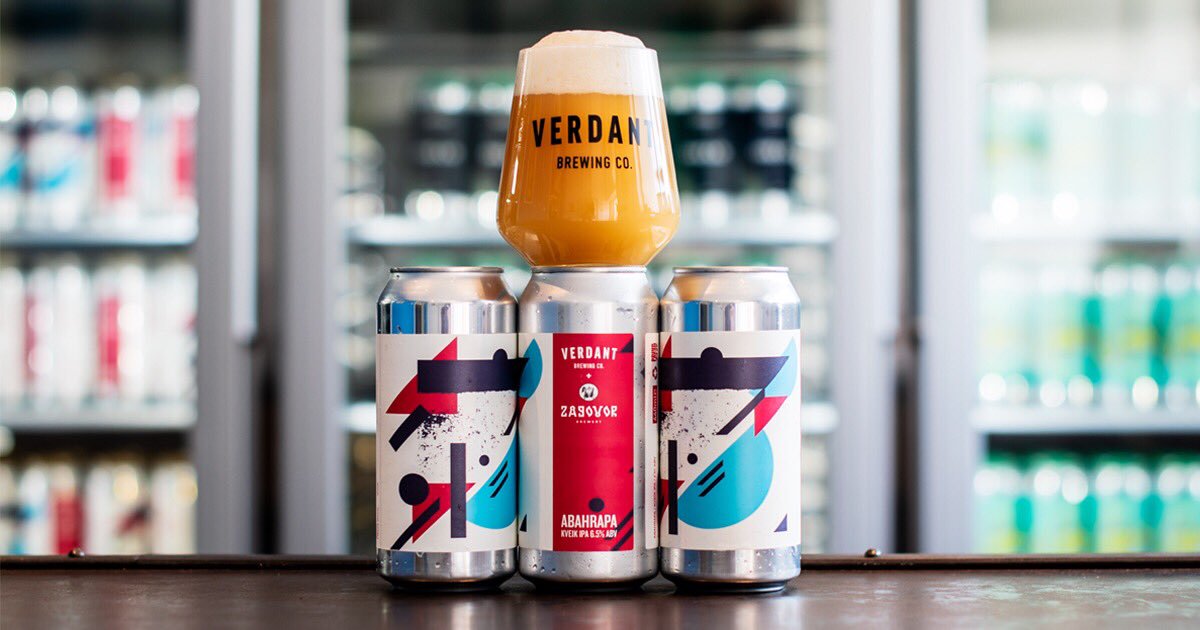 Craft brewing has been a long tale of discovering, assimilating and reinventing brewing traditions. From the early forays that turned old-school IPA into the modern uber-hopped beast it is today, to Berlinerweisse, Gose and the other sours that are now a standard of many brewery line-ups, things of the past have been adapted to the modern market. Kveik is something that sits very much in that basket.

As kveik-master Lars Marius Garshol points out, kveik is not a style of beer, it is a type of yeast. It’s not even a single type of yeast – it’s one of a selection of related yeasts used to produce one of the styles of traditional Norwegian farmhouse ale. Kveik itself is a Norwegian dialect word for yeast – one of several. Garshol uses it to describe the more rustic farmhouse yeasts rather than shop-bought ‘gjær’.

If you want to learn more, read Garshol’s Larsblog and buy his book when it comes out in English next year. Scandinavia, the Baltic states and Russia have a rich history of farmhouse brewing, and the book is the first attempt I’ve seen to tie it all up in one papery volume in English. My copy is preordered.

In short, kveik yeasts brew at a wide range of temperatures, do so quickly and don’t produce phenolic flavours – the clovey notes that saisons are known for. Instead, they often produce esters – fruity goodness. While it’s been traditionally used to brew Norwegian beer styles, kveik also works with beers from around the world, including IPAs. Verdant likes fruity beer, Zagovor likes fruity beer, kveik makes fruity beer – Abahrapa was only a matter of time.

Palate: Thickly textured and rounded – none of the graininess I get in some of Verdant’s beers. As expected, lots of fruit. The sweetness is more subdued than on the nose, with sourer notes of citrus zest (especially tangerines) and underripe tropical fruit at the centre – nowhere near sour beer levels, but controlled and juicy.

Finish: A muddle of sweet and sour fruit fades away to leave a big and leafy bitter end. Blackcurrant and mango linger.

As an unashamed Verdant juicy IPA fan, there wasn’t much chance I wouldn’t like Abahrapa. It’s thick on the palate with loads of juicy fruit. Looking online, a lot of people have assumed that this would be sour or phenolic. That’s a more traditional interpretation of ‘farmhouse’, but instead, this has loads of fruit. I don’t know quite how much of that is Verdant and Zagovor pushing the hops, and how much is the yeast, but it seems I now need to go and find a load more kveik beer.

More full disclosure: I am a Verdant shareholder, although with the smallest investment that got me a discount and some free beer tokens. Also, the beer’s meant to be hazy. The Brewer’s Association in the USA even added it as an official style – Juicy or Hazy Pale Ale/IPA/Double IPA aka NEIPA, New England IPA.