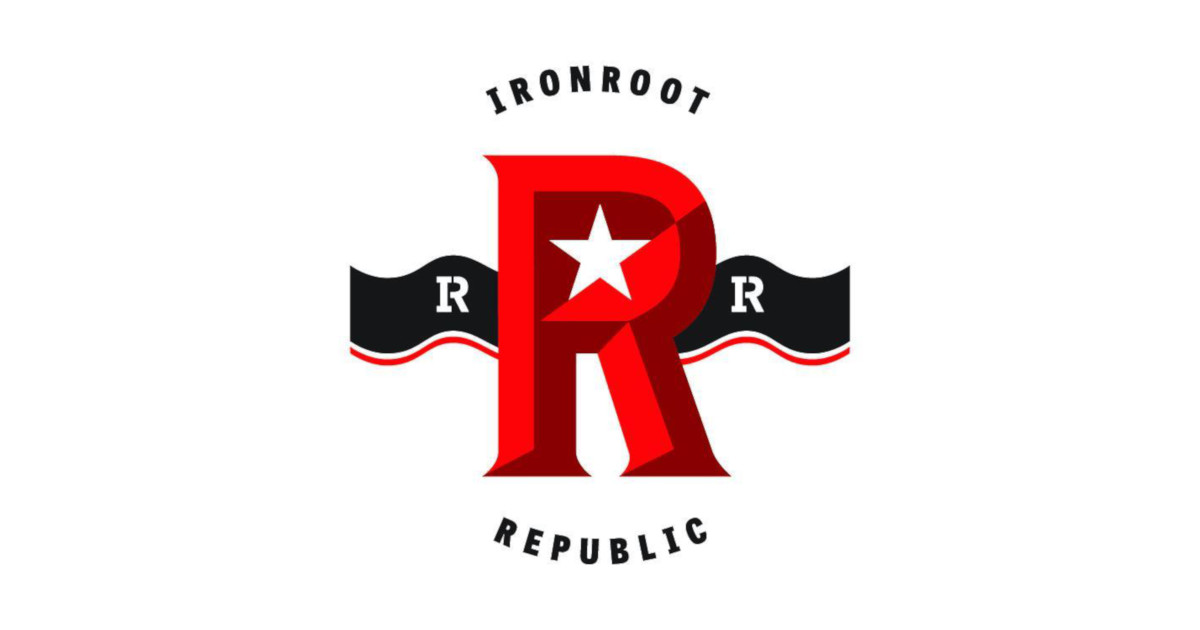 Ironroot Republic is a distillery that I have been much impressed by. From its Texas Legation bourbon, bottled specially for Berry Brothers & Rudd, to Hubris corn whiskey, I’ve not had a bad drop. However, despite generally offering a Texan twist on more traditional styles of American whiskey, they’re not afraid to experiment. This is definitely one of those experiments: the 2019 release of Ironroot Republic Icarus.

Corn whiskey is very much the exception when it comes to American whiskey styles. While the other whiskeys with a specification on what grain has been used (rye, wheat, bourbon [which uses corn], etc) have to be made using a mash of at least 50% of that grain, corn whiskey has to be at least 80% corn.

Also, it can’t use new oak casks, as the other whiskeys have to. It must either be unaged or use used casks.

The result is something that’s normally considered a bit low brow and doesn’t move far from the bottom shelf. However, Ironroot and a few other new distillers are trying to turn that around with interesting, well-made corn spirit.

Icarus is a straight corn whiskey – aged for at least two years, and, as it’s less than four years old, displaying its age on the label: 39 months. Short as 3-and-a-bit years may seem in some parts of the world, it’s pretty old for Ironroot – they only opened in 2013 and have the toasty Texas climate to deal with.

This release looks to be the second, the first having appeared in 2017. Both have taken Ironroot’s corn whiskey – the same spirit bottled as Hubris, the award-winning whiskey that’s getting the distillery’s name out into the wild – and finished it in a pair of interesting casks: port and peated. According to the Scotch Test Dummies, the peated cask is from Islay.

Corn whiskey has to be matured in used cooperage, so Icarus is first matured in casks that previously held Ironroot’s bourbon, before being vatted and then separated to finish in the port and Islay casks. The whiskey is then blended back together before bottling.

Nose: Big. Cola and brown sugar to start, with a big hit of orange oil, clove and nutmeg. Spiced sponge cake dotted with raisins and sultanas. Rich toffee and caramel sauce follow, with a hint of pastel-de-nata-pastry and a spoon of eggy egg-custard. Meatiness builds as it sits in the glass, with lemon zest and lemon oil in tow. Fragrant, freshly polished oak sits right at the back.

Palate: The cola of the nose (more Panda Pop than Pepsi or Coke) is joined by sweet gummi cola bottles, a hit of baked apples, poached orange slices, liquorice sticks and dark-but-sweet caramel – almost treacle toffee. Spice is quite present but doesn’t get overpowering. Rich fruit cake develops, with singed edges and cherries along with the raisins.

At its heart, this is a well-aged corn whiskey rather than anything else. It’s got sweetness and gentle spice running through it, with surprising complexity in the spirit itself. However, it’s the casks that have really taken this up a notch. The port has brought vinous and pastry notes, while the peated cask has brought some burnt bits to the palate. A solid experiment and one that I hope to try again when the next iteration appears.