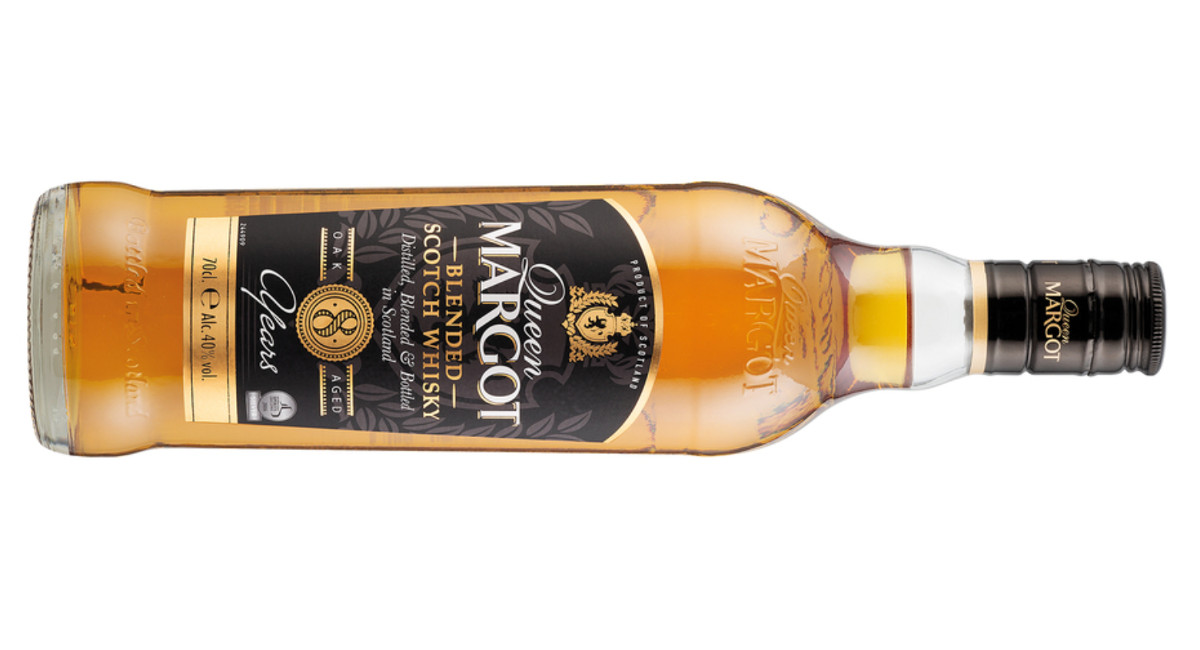 It’s awards season in the whisky world yet again, as it is every couple of months. The press loves a whisky award. It’s an easy article that people will share with their friends, generating the ever-important engagement that drives the world of online news. Last year’s big story was Aldi having the best whisky in the world; this year’s is that Lidl has taken the crown.

A few news outlets – who seem to have received a press release from Lidl – reported that Lidl’s £13.50 a bottle Queen Margot 8 Year Old blend was the “Best Whisky in the World” according to the World Whiskies Awards. They include the Evening Standard and Independent among others, although those seem to be the most likely candidates to be ‘patient zero’.

Many more articles then followed, using the original articles as their source, each building on the Best Whisky accolade.

Then whisky fans saw it and sent it to their whisky geek friends. At which point I got it and, being a judge for the World Whiskies Awards and knowing how the awards work, placed my face in my hands in the now traditional Picard Double Face Palm manoeuvre.

How do the awards work?

The World Whiskies Awards are judged in two halves. Firstly, all of the entries are split up amongst the various judges, and samples are sent out to be judged at home. Once scores and tasting notes have been collated, medals and category winners are awarded for all of the low-level categories – Scottish single malt aged more than 23 years, Scottish blended whisky aged for less than 12 years (remember that one), Egyptian No Age Statement whisky, and so on.

The winners of the categories are then put to a panel who meet in person. This year, the tasting was at The Caledonian Club in Belgravia (much swankiness), and each panel tried a selection of the categories, as well as all of the final category winners to determine an overall top whisky. As with the first round, we were not told what the whiskies were, only what category we were judging.

The results for the first round were announced after the in-person judging – we were each handed a booklet listing all the results. The final results of the second round will be announced on 28 March at the World Whiskies Awards and Icons of Whisky dinner. That’s four weeks today, as I write.

What have Lidl actually won?

Lidl took the top place in the Scotch Blended Whisky 12 years and under category. There are 126 (by my count) whiskies that won a category, and Queen Margot 8 Year Old is one of them.

Rather than what happened last time – where Aldi inflated the achievements of Highland Black – Lidl seem to have issued a very honest press release, pointing out that they are just ‘one of the best best whiskies in the world’, which the World Whiskies Awards placing arguably states. It seems that the journalists writing about the press release escalated things, rolling out their previous ‘Aldi has the best whisky’ articles again with a new whisky in the lead spot.

Is there actually a story here?

There really is, and Lidl’s press release brought attention to it. Along with mentioning the award that Queen Margot had won, it also pointed out the whiskies which it had beaten to the top spot in the under-12-year-old blended Scotch whisky category, a field that included Dewar’s 12 Year Old and Johnnie Walker Black Label.

If it beats the other blended whisky category winners in the final competition, that will be another story – Lidl beating Royal Salute 21 and Johnnie Walker Gold Label is definitely worth a few column inches…

The World Whiskies Awards noticed that their name was being bandied about and contacted Lidl, who in turn have been contacting news outlets to correct their stories. In the past few hours, since I first dropped an exasperated post on Facebook, numerous stories have been removed or had “World’s best” changed to “One of the world’s best”.

As has been raised in a few of the discussions about this online, this is just another example of the lack of knowledge of both whisky and whisky awards out in the general public. For me, as a whisky writer, it’s especially annoying. I’m probably cheaper per word than the folks who wrote the articles as well.

I, like the journalists who churned out these articles, am looking forward to the next awards, so I can write the same article yet again…

Also see Felipe Schreiberg’s article on Forbes – he spoke to the folks at the awards and got a quote about what was going on.

2 Replies to “Is Lidl Queen Margot 8 Year Old the Best Whisky in the World?”