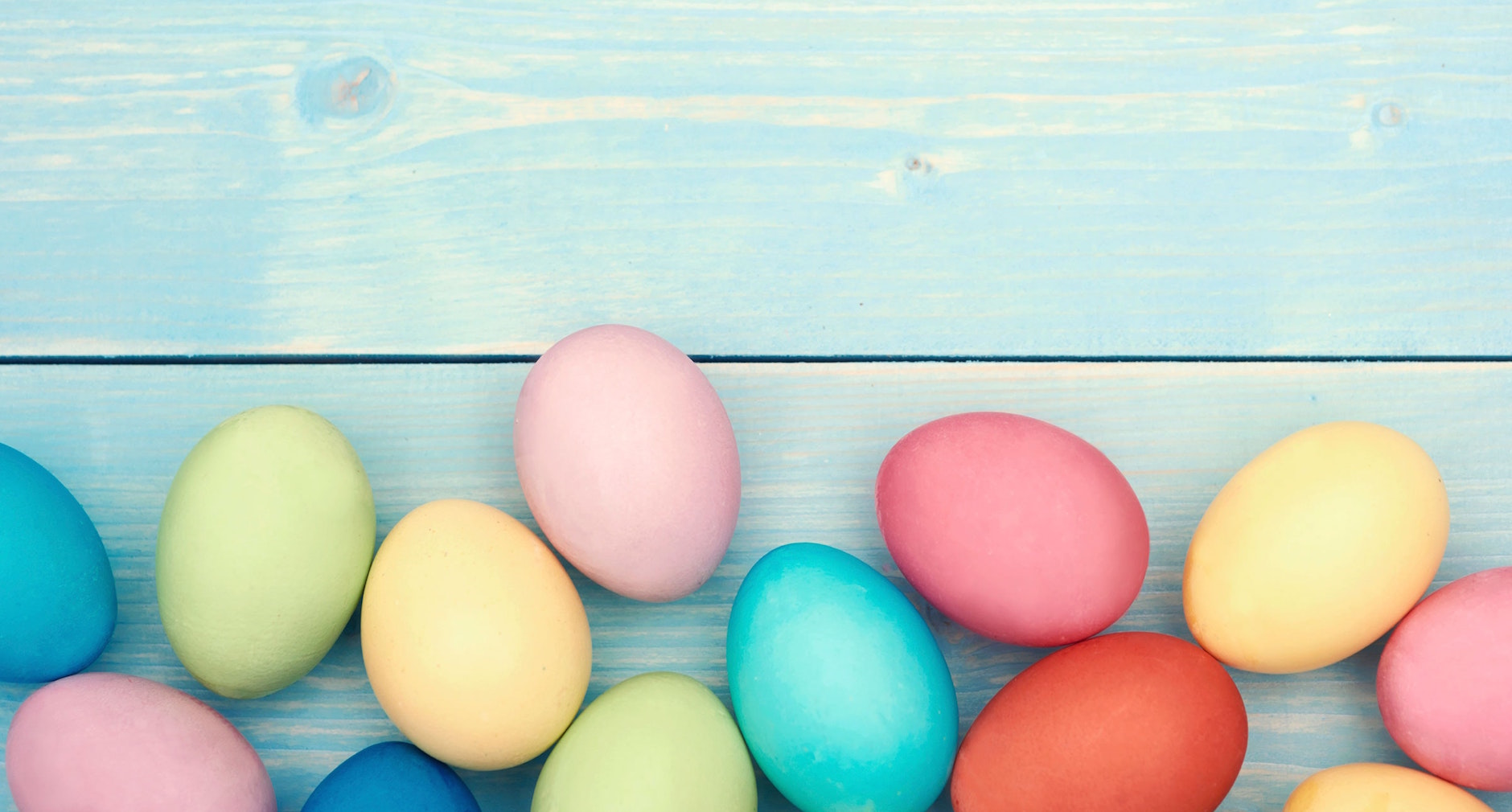 As I’ve said elsewhere, do something more than once and it’s a tradition. So, here’s my traditional (as of now) round-up of the boozy April Fool’s day treats that I’ve seen/had inflicted on me by my social media feeds. Happy Easter.

As ever, a lot of variation in quality and commitment, and also in how well they landed. Also this year, a lot of them were just on Facebook, so half these links may not work.

More than a few pubs decided to alter their beer boards for the day, with The Rutland Arms going for a selection of ‘craft’ ales that included an almost perfect spelling of Artoais, Beer and Burger (my ‘local’, for values of local that require two buses to get to) claiming that Foster’s had just come on, and The Rake turning its whole electronic beer list into a who’s who of craft-beer-lover-hated beers and ciders. 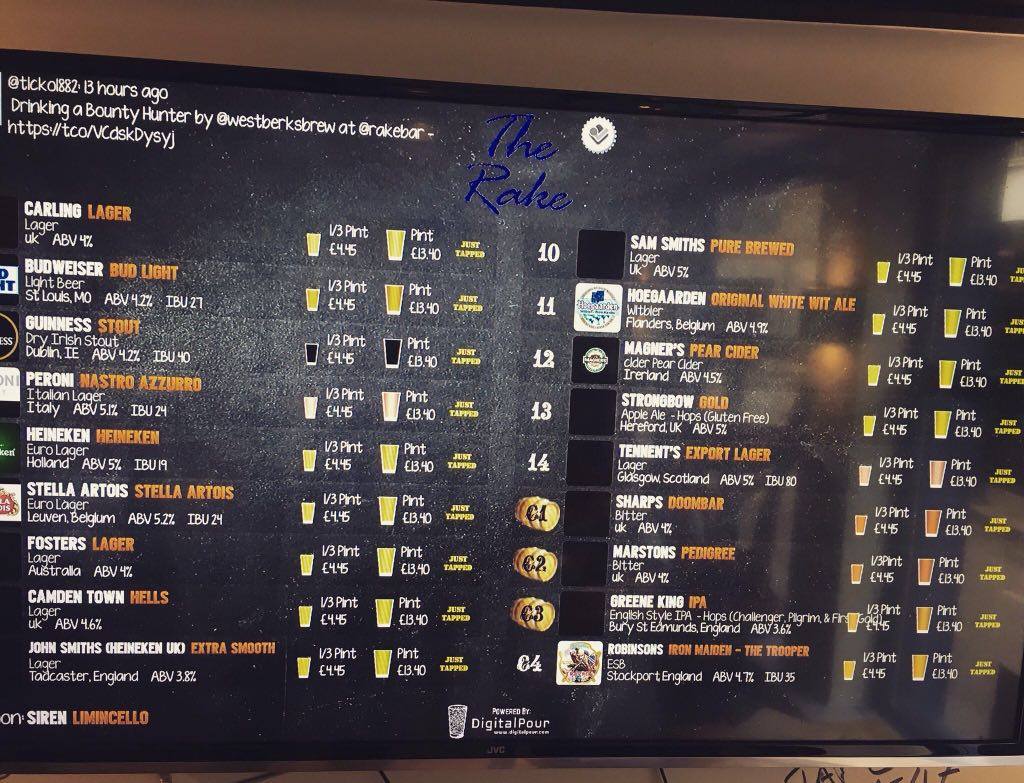 XT Brewing rehashed the old “we’re buying AB Inbev” story that at least one brewery does each year, and in amongst the made-up beers, Brew By Numbers have a nicely put together start of a range of Quintuple Dry Hopped Double Black New England India Pale Ales, a beer only missing some kind of souring or alternative yeast before it would immediately explode in a cloud of beard oil, hop burn and weeping beer tickers who missed out on an Untappd checkin.

I’m still trying to work out if Hammerton sent out a press release and no one picked it up or if The Morning Advertiser made it up themselves, but the brewery’s just-announced Casper White Stout is actually already a thing in the USA, and it’s not that adventurous. It almost feels like a real story released on a really stupid day.

Les Bieres Belges announced that Orval will soon be coming in cans. I’m fairly sure at least one BOTTLES 4 EVAR brewer either writes this or has it written about them every year… 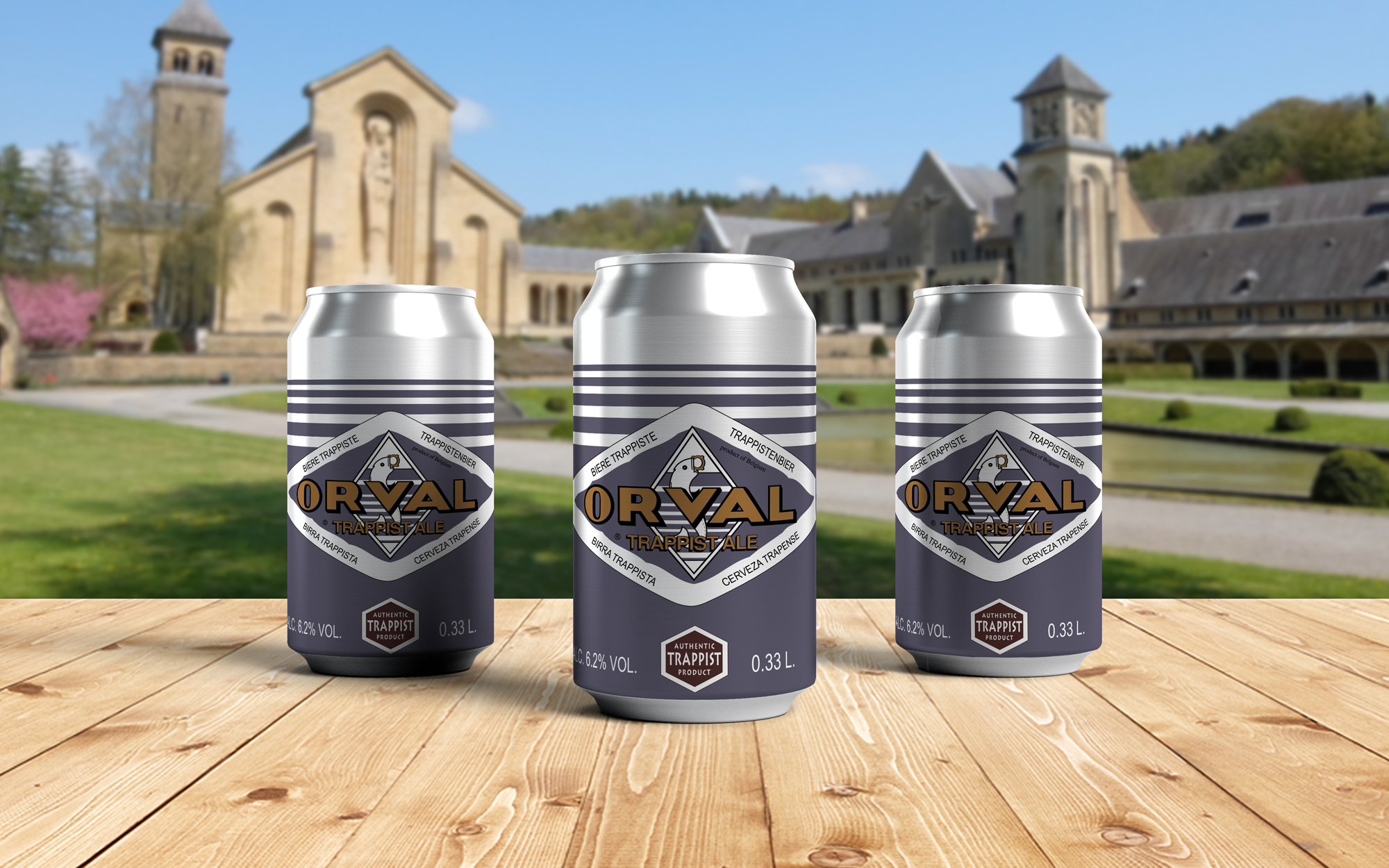 The folks at Beer and Brewing went for a brettanomyces shortage in a marvellously straight article. I for one will be attempting to swim in the Yazoo coolship. (thanks to Hester for the heads up)

On to spirits, and as usual m’colleagues and I at The Whisky Exchange did a thing. This year: Park Royal, the world’s most expensive gin. I am very proud of the hand-foraged botanicals list. 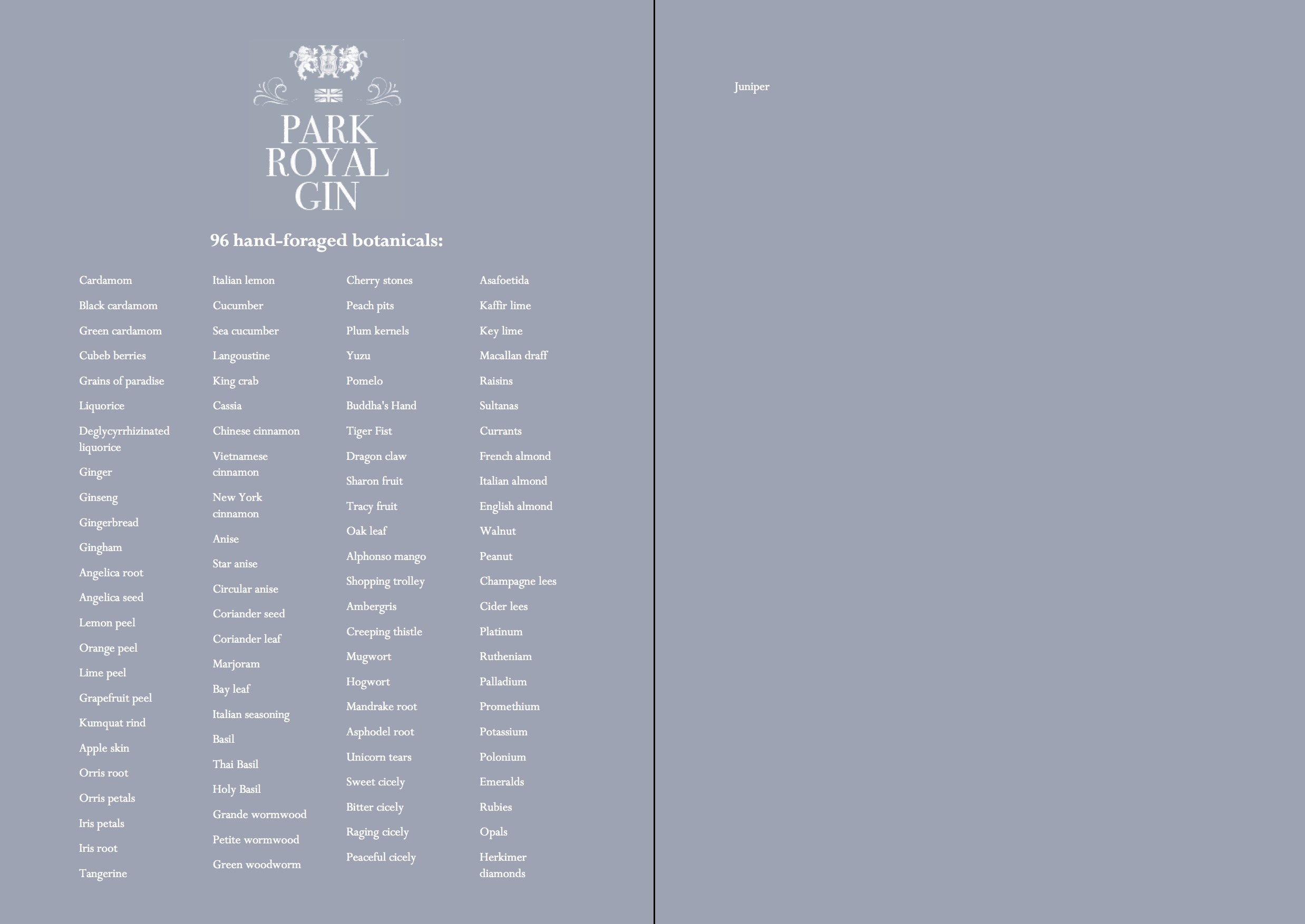 The beings of pure evil at Master of Malt put together a very intricate and long piece all about their 4d printing technology and ability to tweak the flavour profiles of drinks in interesting ways post-distillation. There’s enough in there for several years of April Fools posts, but this bit of the video (from 3:29 to 3:48) makes it worth the effort of wading through it all. Also, Jake Mountain: future Radio 4 science presenter?

Armin over at the IslayBlog talks about the new Islayschki vodka that will shortly be launched, along with a new distillery near Port Ellen. I’m sure Islay’s crystal clear water will aid in its production…

Coming in strong again this year is Westland with Sport Dram, made for winners – klench that kwench! It’s no BoldSmooth, but little is.

Blair ‘Master of the press release’ Bowman was outed on the World Whisky Day website as the Whisky Master for the upcoming Royal Wedding. A request for tasting notes on The Whisky Exchange Park Royal gin, being poured at the event for those who aren’t whisky fans, was met with laughter.

Arran decided to up the number of oak types used in their whisky, in a game that I like to call ‘Auchentoshan have done Three Wood, Laphroaig have Four Oak and Jura cheated and went straight for Seven Wood, so what can we do?’. They went for twelve. In 24 hours. 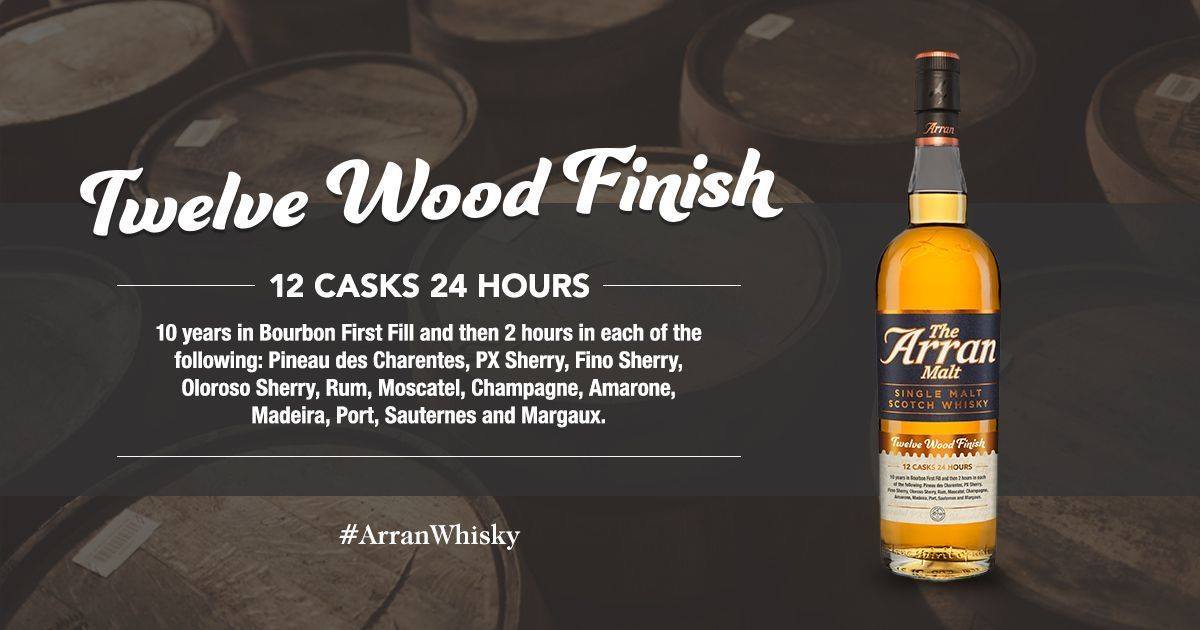 The Maltstock folks are jumping in on the whisky auction game with MaltAuction – The Relaxed Auction. In other news, you should all come to Maltstock this year: it’s the 10th anniversary and will be excellent. Like usual.

Jameson took a leaf out of Ardbeg’s book and ‘launched’ a space-matured whiskey. I suspect the regulations in Ireland are slightly too tight to allow it, but based on some of the ranting from whiskey geeks online, you never know…

That Boutique-y Whisky Company built on the success of beer for dogs, with whisky for dogs. I’m not against dog ownership, and some of my best friends are dog owners, but until the horrific puns started, this was slightly too plausible for my liking. (thanks to Tom from The Dead Bottle Collective for the link)

And Douglas Laing have a new variant of Big Peat: Big Meat. With a meaty infusion of bacon, it adds the extra smoke that a teaspoon of Port Ellen in every vat can’t. 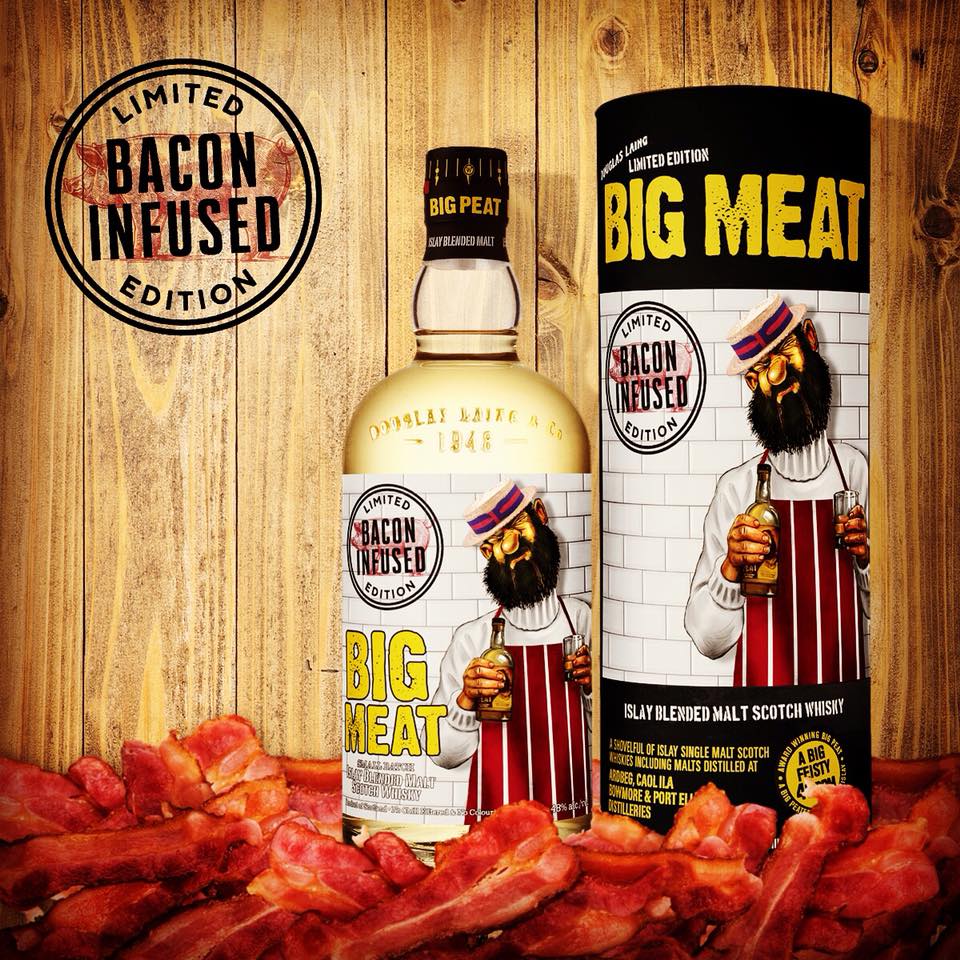 As ever, there is also Mr MacRaild’s yearly serious post over on The Whisky Sponge – his response to Dave Broom’s recent comments on the fetishisation of old whisky. As ever, I don’t really agree with either of them, but that’s something for another day.

I’ll leave you with this, as some things that appear in my social feeds on April Fool’s Day are real, even if they shouldn’t be. I present Violetta Parma Violet gin, complete with option to add ‘shimmer’. This is why we can’t have nice things.