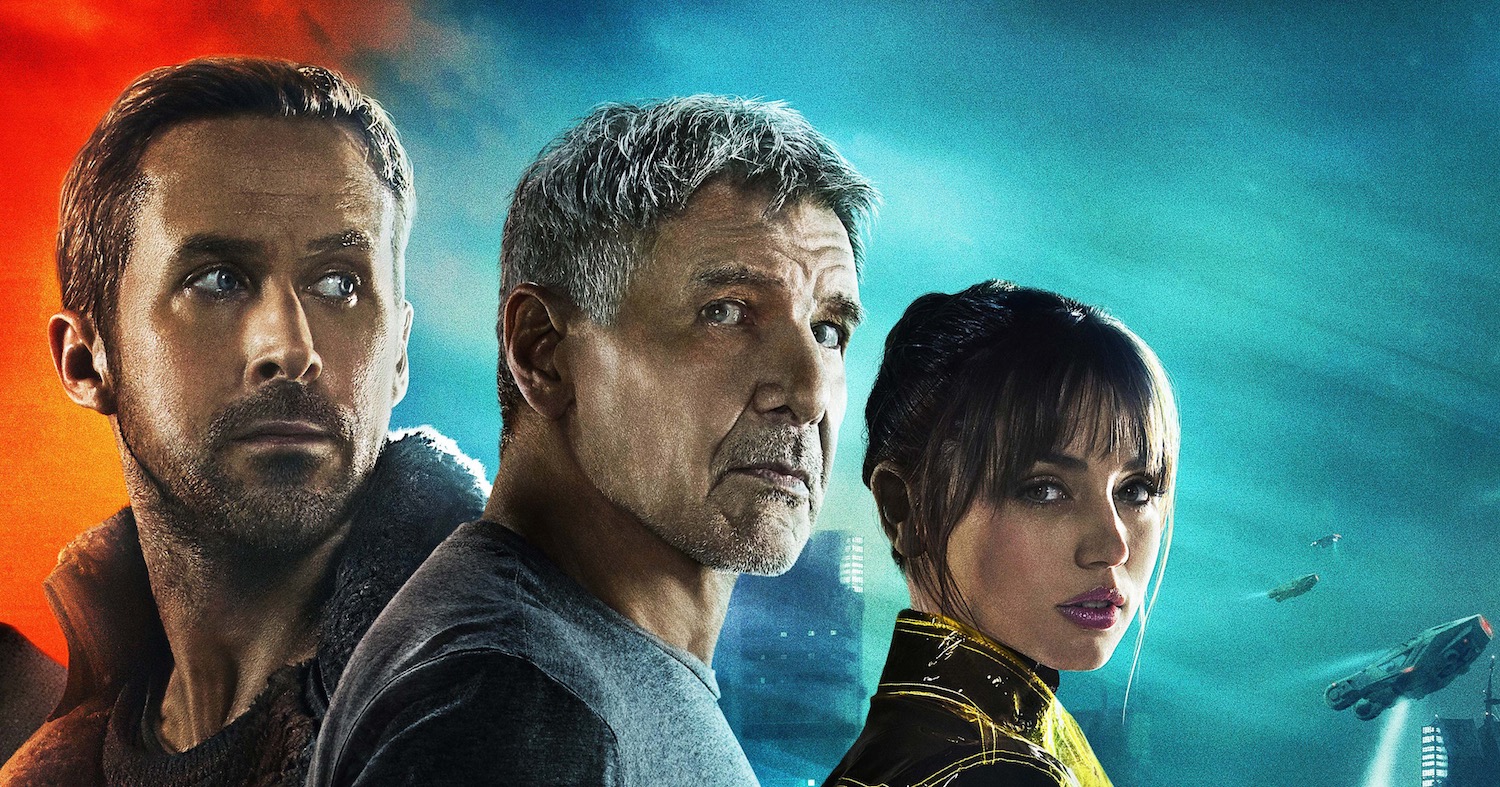 There has been much discussion of late about the creations of Lost Spirits, a company working on speeding up the ageing of spirits. While the process and ideas, and the surrounding recent furore, are interesting, the discussion unearthed a few things for me that dig much deeper into the world of drinks.

I recently sat down to play The Turing Test, a computer game featuring a series of puzzle rooms, which quietly examines the concepts of artificial intelligence in between puzzles. Not long into the game, the ideas of John Searle‘s Chinese Room thought experiment are introduced. Here’s a simplistic take on it:

In Searle’s original thought experiment, he firsts imagines a computer in the room doing the reading and writing, and then a non-Chinese-speaking person with a book to look up the answers. While he was concerned with the concepts of mind and artificial intelligence, a more general point hit me: if the inputs and outputs are the same, then does it matter what’s in the room?

I posed a question on Facebook the other day, trying to express a similar idea in terms of whisky.

You have two ‘whiskies’ in front of you:

The question: which one is best and why?

I got a much larger response than expected, and have been digging through the answers ever since. Two topics of discussion especially interested me, examining what we enjoy about whisky and how we choose it, and looking into the potential future of whisky making.

Many of the answers to the question talked about how important the process was, even though I tried to state that the process didn’t make the resulting whisky any better or worse.

There was a fear that the consistency of a machine might wipe out the small differences that a more hands-on approach generally leads to. This felt ironic, as currently, in the concrete example of Lost Spirits, I assume the output is more variable than that of long-running distillers. Years of effort into assuring consistency through in-distillery production and blending before bottling make most traditional producers more machine-like than the machine.

While most whisky producers strive for consistent products, increasingly we are seeing more that do not. While Springbank is famous for its varying batches of the same expression, it’s producers like Mark Reynier’s Waterford Distillery that exemplify this approach. He and his team are focused on the raw ingredients and the amplification of their character, even at the expense of having a consistent ongoing product in the future. It’s an approach that appeals to me and many in the whisky geek community, even if Reynier’s rhetoric has annoyed me since his Bruichladdich days. As we achieve even more consistency of production I see the niche of inconsistent releases being increasingly explored by both lovers of the results and canny business people.

The rise of the machines

The other direction of discussion that most suprised me, was a look into the future – people focused on the machine and its implications.

In the speculative world of my question, the machine has already reached the point of creating whisky that tastes as good as traditional methods. If that’s the case, then there are two strands ahead in the hypothetical future:

This is the story across the whole of human history – technology, whether it be agriculture or microchips, reduces the cost of making things. That cost may be money, but also covers time, effort and everything else that goes into creating an item. As machine-made whisky improves, as it inevitably will, the price will drop and traditional producers will need to pay much more attention to this new technology.

In the end, this is nothing new. Whisky has changed a lot since the days of farmers making spirit from their leftover grain. Commercial yeasts, malting technology, modern mills, still-heating methods, energy reclamation, warehousing techniques: the list goes on. What is produced as whisky today might be recognisable to the farm distillers of the 1700s, but it’s definitely not the same thing.

But this is what the industry does: it adapts. While the spirit changes, there is still a niche for the more traditional and for flavours that have been lost. Diageo’s not only reopening Port Ellen and Brora so as to be able to stick their names on labels: the lost flavour profile of those those distilleries is in demand.

In the end, denouncing technology is only going to hold back the tide for a small amount of time. No matter how many clogs you throw in the mills*, technology will win out in the end. I don’t see traditionally made whisky disappearing any time soon, but then again, how many distilleries still have their own floor maltings, use direct firing on their stills and use brewers yeasts?

From reading the reports of Lost Spirits’s results of ageing spirits in their THEA One reactor (THEA standing for ‘Targeted Hyper-Esterification Aging’) , it seems that they are on their way, but the resulting ‘whisky’ isn’t quite there yet. Part of the wonder of technology is that it generally gets better over time. Unless you believe that it is impossible to replicate ageing via technological means – which is a philosophical argument that yet again reminds me of Searle’s Chinese room and arguments about the possibility of artificial intelligence – we will inevitably one day get great whisky that has been aged quickly in a machine of some kind.

I think of this in a similar way to machine-made clothes. We’re now at a stage where handmade clothes can still surpass the machine-made, but cost much more and the quality gap is constantly decreasing. We’ve even reached a point where the romance of having handmade clothes is starting to wane**, something I can see in the future of whisky once machine-aged spirits start to catch up with more traditional products.

But these are the early days and technology does not always move at the speed of recent innovations. I see this as a slow march towards a future where in the end there will be a lot of tasty things to drink.

In the end, I come back to Searle’s Chinese Room when thinking about where I stand at the moment. As you’d expect, his points and arguments are more nuanced than mine, but his interpretation of the thought experiment fits in more than I expected with the impact of technology on whisky. In the Chinese Room, Searle argues that the computer that can seemingly hold a conversation in Chinese does not understand Chinese. However, it does simulate an understanding.

I have no problem with something that simulates a process and produces something great, but I’m still someone who loves to know and understand the process. While the outcome may be the same, the process is not, and in the world of whisky, that’s something that’s still important to me.

Thank you to everyone who replied (and is still replying) to my Facebook post – the comments are well worth a read. It’s given me lots to think about, some of which is above. It’s also supplied some excellent sarcastic answers, for which I applaud you all.

The picture at the top of the post is from the Blade Runner 2049 and features three characters which for me dig into the idea of ‘process’ when it comes to mind/humanity/artificial intelligence and all that kind of thing. Anyways, go and see Blade Runner 2049: it is excellent.

* While writing this, I’ve discovered that the traditional ‘French workers protesting against mechanisation by throwing their sabots (clogs) into the machines’ etymology of the word sabotage is almost certainly incorrect. It seems to instead be due to the clattering of slowly walking be-clogged workers, on go-slow orders to peacefully protest. However, I like the image of clogs being thrown into machines, so I’m still going to use it.

** I don’t see whisky being made by enslaved children any time soon, so this might be a little hyperbolic.

2 Replies to “More whisky than whisky”