While almost every news item that has popped up over the past few months has seemed like an elaborate ruse put together by bored copywriters, 1 April is the day where there is some vague excuse to actually make up a story or two. Here’s 2017’s crop:

The Whisky Exchange‘s is obviously best, as I helped write it. Time for alcohol-free spirits thanks to a new patented and licensable reactor techonology: LASER. We could have spent more time on the name, I admit – Clean Spirits.

The winner when you remove my authorial bias is Serge at Whiskyfun. His news roundup is a thing of genius, from content to layout – The Whisky News by Whiskyfun.

As is now traditional, the WhiskySponge has gone serious, with a beautifully written article that I both agree and disagree with – Whisky: Looking beyond cynicism.

The award for use of the phrase ‘hand-crafted artisanal stainless steel mega-quaich’ goes to World Whisky Day for their 33-country blend.

A listicle with top tips on how to build a craft beer brand? Good work by Beer Syndicate. It gets extra points for including a picture of a cow farting money. 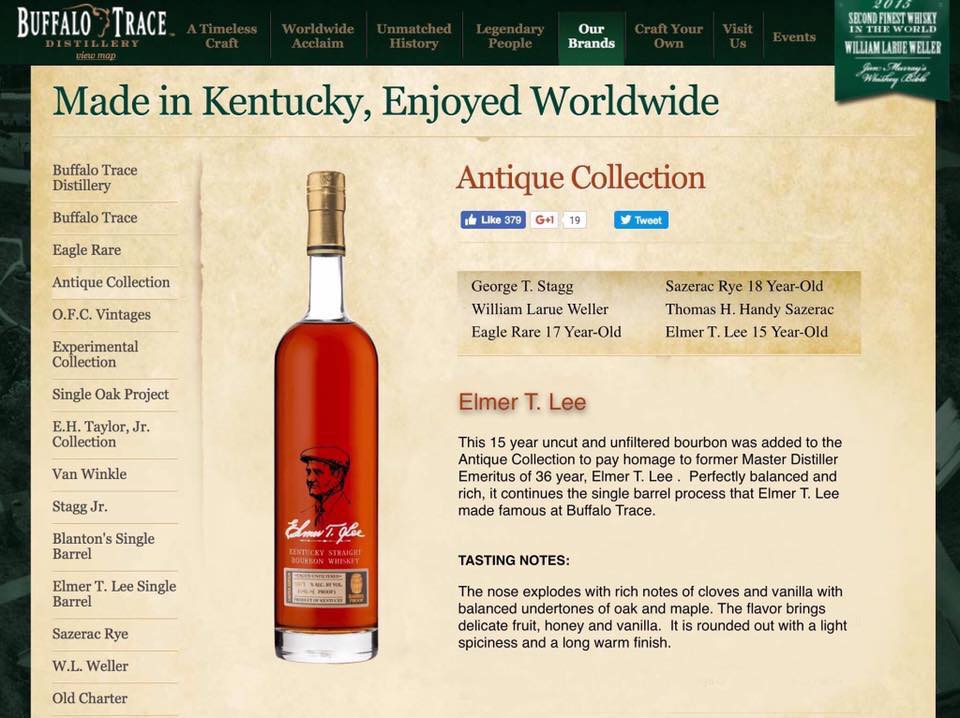 I can’t find an original source for this, but the new Elmer T Lee entry in the Buffalo Trace Antique collection has raised some eyebrows. 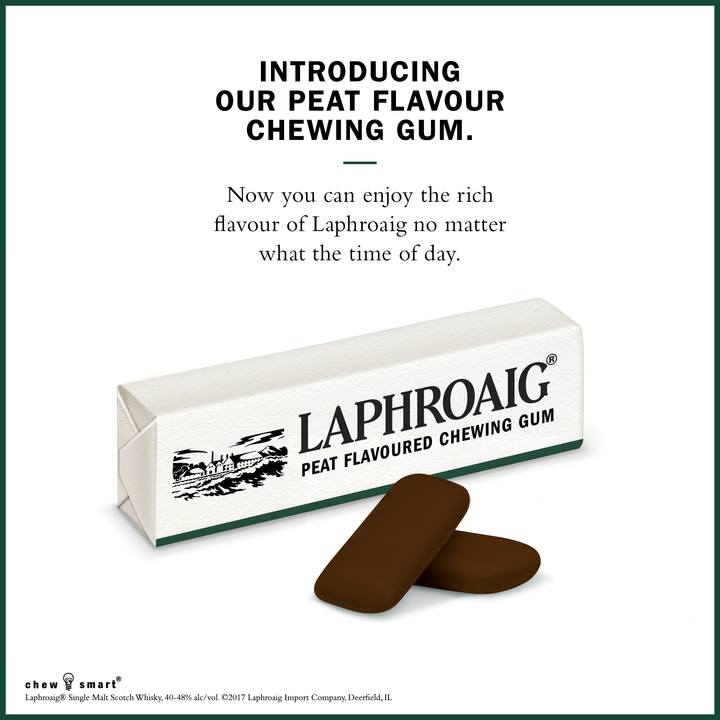 Laphroaig‘s peat-flavoured chewing gum was fairly inspired, as is the chew smart® campaign referenced in a throwaway fashion at the bottom of the ad. 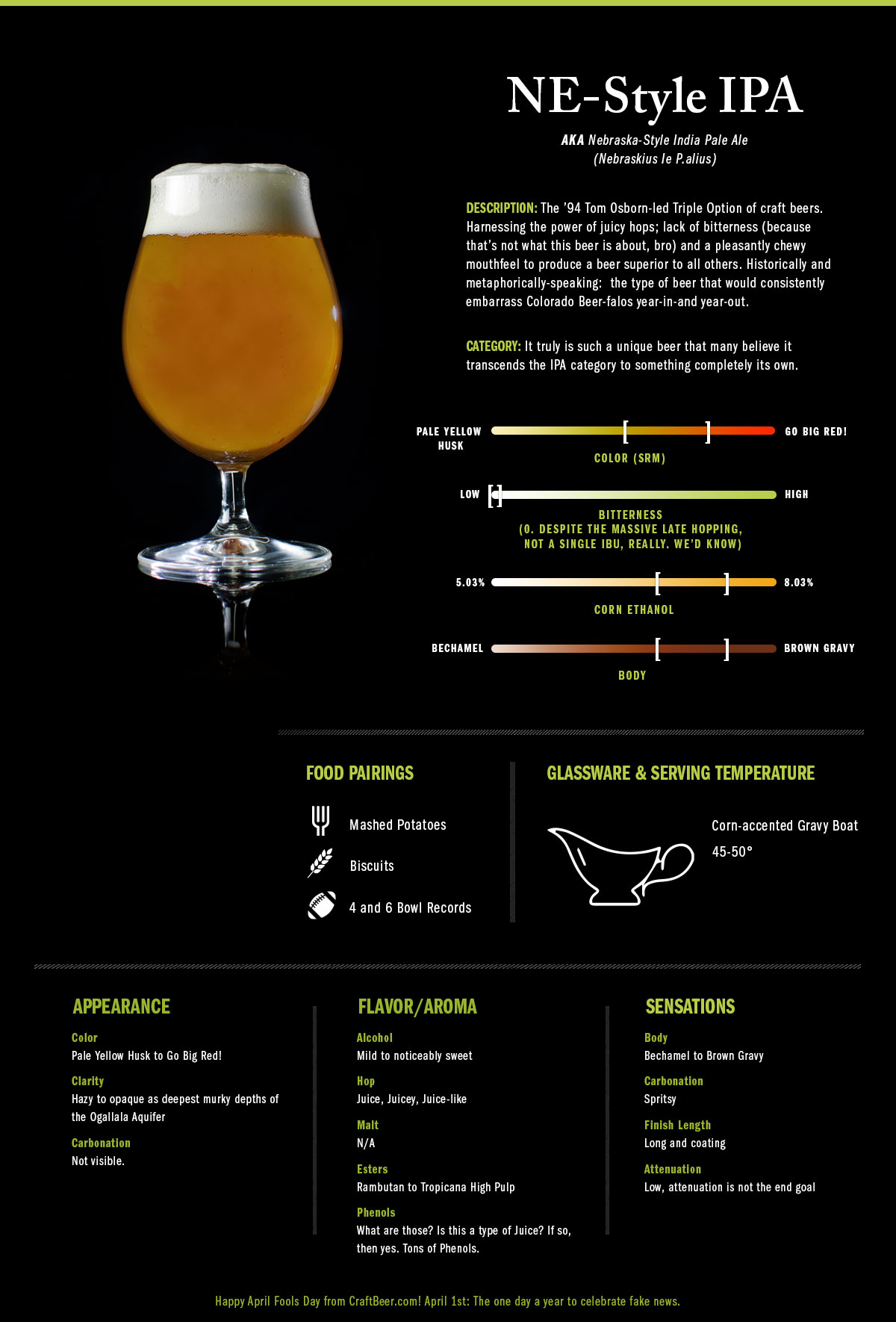 CraftBeer.com‘s geeky breakdown of New England IPAs is a lovely thing – more in the post. 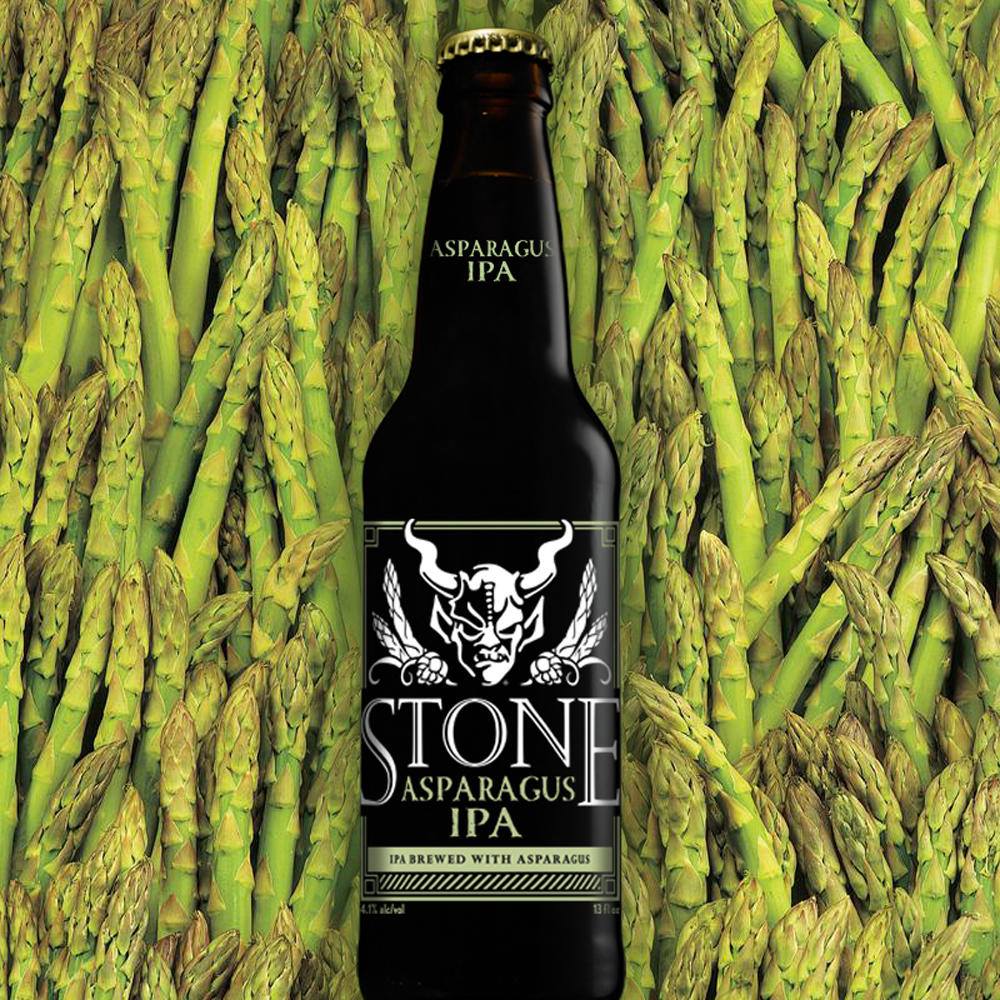 Stone went straight to the toilet with their FB post – “It just reeks of deliciousness. And you’ll be aromatically reminded of your good choice on every visit to the bathroom. We are flushed with excitement about this one.”

In the end, it’s Westland who have taken the crown, with their new whiskey – BoldSmooth. I will never look at the number four the same way again. Mr Hoffman should be in the movies. He is the reincarnation of Orson Welles.

More to come when I find them…