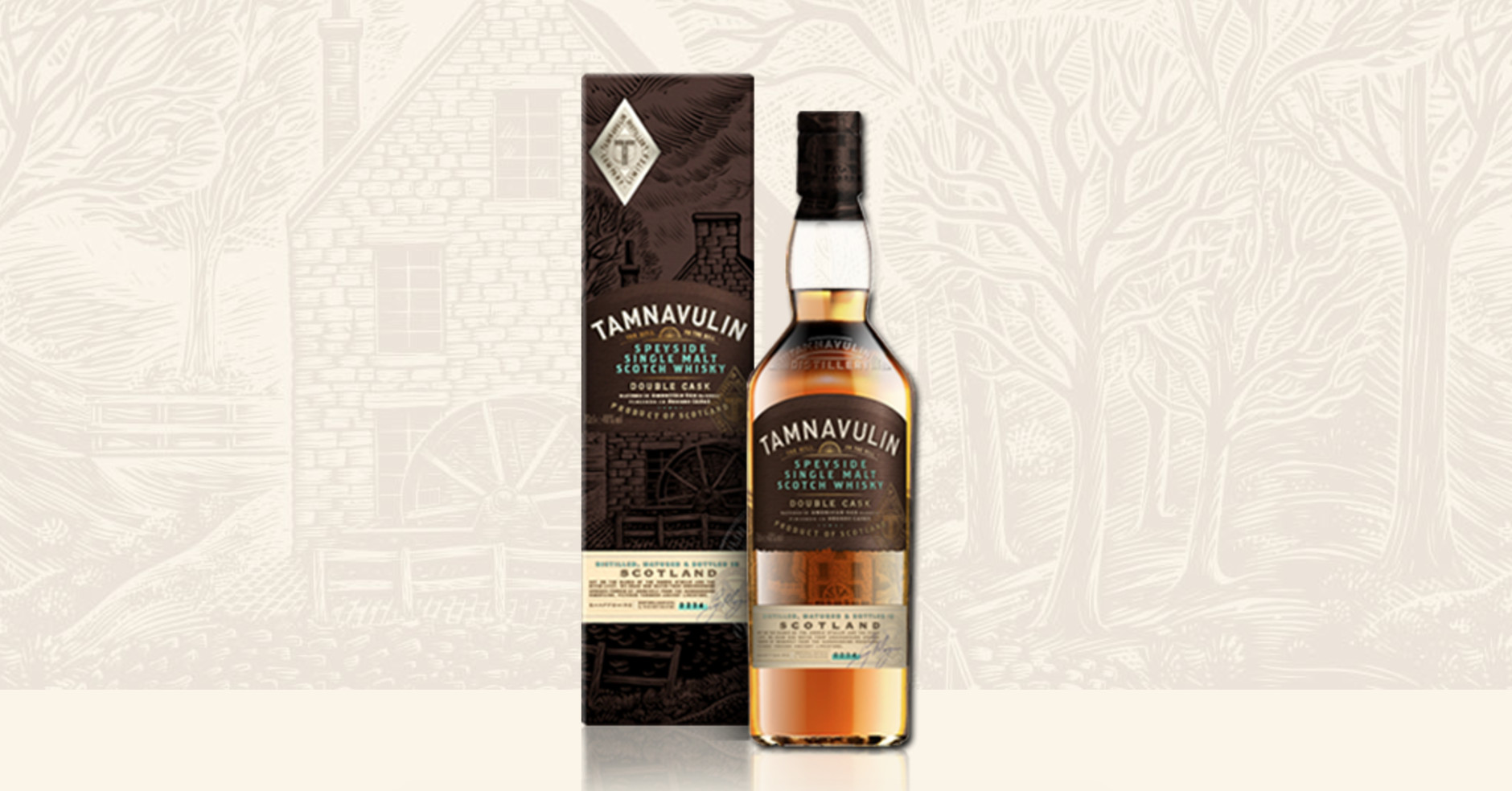 While the lost distilleries of Scotland are often spoken about, their closures lamented and bottlings pored over, there is another group of distilleries that I think deserve attention even more – the ones that are working that we never hear from. The distilleries with no official bottlings and rare independent releases, which produce whisky that goes anonymously into blends or hides behind other people’s labels.

Every now and again one emerges into the light, and the latest is Tamnavulin.

Since it opened in 1966, Tamnavulin has been a key part of the blending world. Opened by Invergordon Distillers, who were bought by Whyte & Mackay in 1993, it’s been at the core of its owner’s wide range of blends. While closed between 1995 and 2007, it reopened when Vijya Mallya’s United Spirits bought and started to revitalise the company and continues today under Whyte & Mackay’s current owner, Emperador.

Over the years, there have been a handful of ongoing releases and a smattering of independent bottlings, as you’d expect from a distillery focused on producing blending malt and probably not swapping much of it with other blenders – with few casks going to other distillers, there’s much less chance of one falling into the hands of a broker or independent bottler. Most of the Tamnavulin in the wild came from the Whyte & Mackay Stillman’s Dram collection, which showcased the company’s distilleries in a similar way to Diageo’s Rare Malts, but without quite so much of a reputation. All in all, there haven’t been many opportunities to try Tamnavulin’s spirit, with Whiskybase listing just 154 bottlings, one of the lowest on the site for an open distillery.

In recent times, the easiest way to get the distillery’s whisky was to grab Lidl’s Ben Bracken single malt – rebadged Tamnavulin – but in September, Whyte & Mackay launched its own bottling. It’s a supermarket exclusive at the time of writing, appearing on the shelves of Tesco and Morrisons, and sits around the regular single malt whisky price point of £30. It’s named simply ‘Tamnavulin’.

The whisky is described as being ‘matured in American oak barrels with a sherry cask finish’, which makes sense based on the distillery’s role up until now: ex-bourbon-matured malt originally produced for blending, plucked from the main inventory and finished in sherry casks for a bit of extra oomph. It sounds like a classic new entry into the market, but with so few chance to try the spirit, I wasn’t sure what to expect…

Nose: Light, sweet and fruity with caramel and toffee up front, leading into spiced fudge and sweet vanilla – pasteis de nata and brûlée. White toast with golden syrup joins the custardy notes and takes over the centre, with nutmeg and allspice adding a layer of spice. Hints of dried orange and lemon peel float out from underneath along with a barley sugar sweetness.

Palate: The fruit returns, with toffee apples and poached pears quickly rolled over by crunchy caramel and barley sugar sweetness. The sweetness continues, but there is still weight, although subdued from the nose. As the sweetness calms down, the fruit comes back to the fore. Confected notes of gummi bears and fruity chews are balanced out by some soft spice, with damp oak joined by the nose’s nutmeg and allspice. Touches of stony minerality and damp forest leaves appear.

This reminds me a bit of the revitalised Loch Lomond – very fruity, with a chunk of sweetshop and gummi bears. Fortunately, that’s one of my favourite styles of whisky at the moment, and I quite liked this. It’s not the deepest or most complicated dram ever, but it’s a decent everyday whisky at a good price.

Hopefully this a sign of Emperador’s plans for Whyte & Mackay. Along with the hiring of Compass Box’s Gregg Glass as Richard Paterson’s understudy, things are currently boding well and I look forward to seeing what they come up with next. A Fettercairn rehabilitation project?

You can find more info on the shiny new Tamnavulin website.
Thanks to Whyte & Mackay and their PR team for the sample