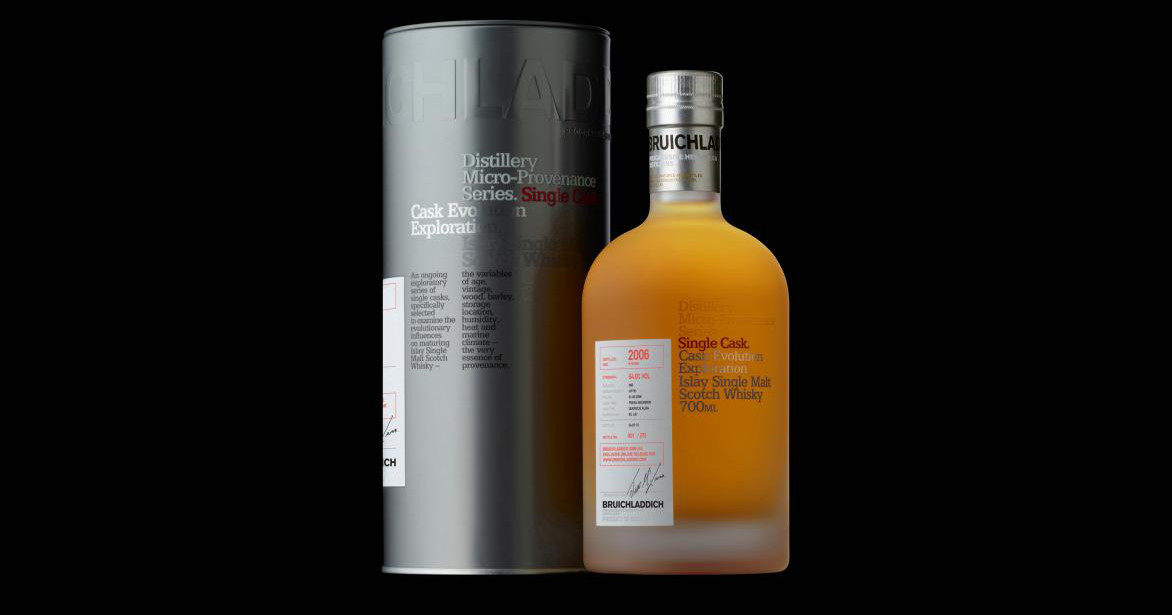 Simply put, it’s a quadruple distilled spirit, matured in a first-fill bourbon cask for nine years. After the full-on fruit attack of the three-year-old, I was intrigued to see what an extra 6 years in the cask would do:

Nose: It started with a sweet combination of freshly cut grass and vanilla cream, before the expected wave of fruit crashed in. It’s not entirely real fruit, having the same gummi bear/wine gum crossover that I often get from Irish whisky, but along with the freshly opened bags of Haribo are some sharper and more real flavours – apples, lime, unripe mango and papaya. The extra years have given the nose something a bit more, with a background of buttered brown toast, a sprinkle of golden sugar, cinnamon sticks and a dusting of grated nutmeg.

Palate: Hot and spicy, with the fruit from the nose all rolling in. Rather than the softer American oak flavours that the nose showed, the palate instead has some bitter char and austere minerality – handfuls of gravel and green leaves.

This is the X4+3 further amplified. That was very much turned up to 11 and this is close to face melting, although it’s a good face-melting, and I really like it. It has all the fruit I wanted on the nose and the palate is restrained in its spiciness, instead giving way to a minerality that is something I often like in Islay whiskies, but have rarely found in Bruichladdich’s whisky.

There are still bottles left, but at £90 a throw, I will have to have a bit of a think before I inevitably buy it.