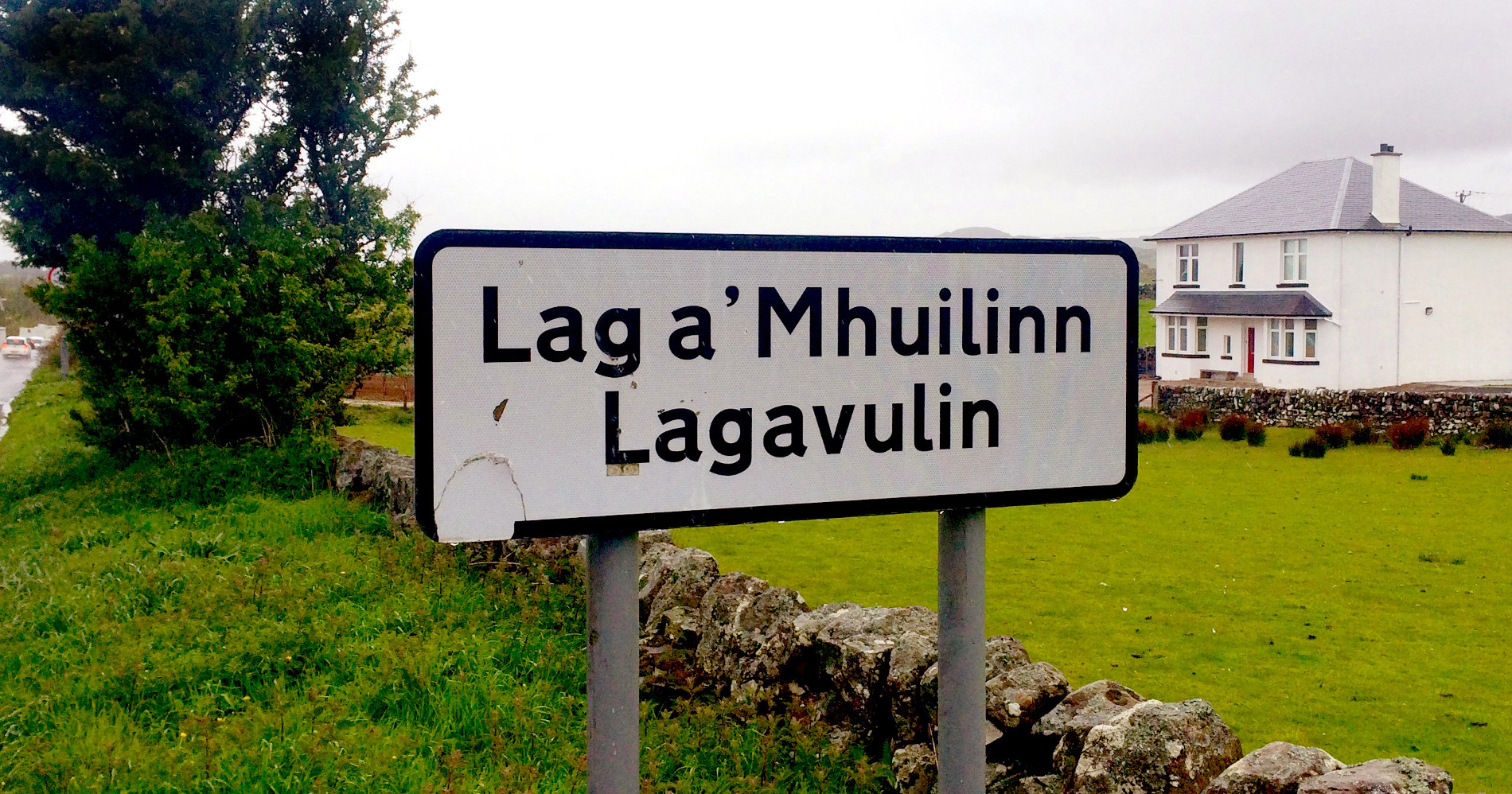 It’s the last day of my advent calendar series. 24 posts in 24 days has more than doubled the number that have appeared on this blog in 2016, so expect radio silence for a little while – my liver needs time to regenerate.

For this last day, I thought I’d return to the beginning – the whisky that started me on the road to where I am now. Lagavulin 16 Year Old.

While I’m guilty of recommending the traditional ‘beginner’ whiskies to those who are just starting to explore single malts – Dalwhinnie 15yo, Balvenie 12yo DoubleWood, Glenfarclas 12yo and so on – they aren’t where I started. It’s time for an origin story…

In my university days, I worked in the student union bar. My favourite shift was Sunday night, as we closed the main bar, decamped to the wood panelled Union Bar next door and proceeded to clean all the beer lines. With a couple of pints in each line, all of which was to be marked down as waste, we had a lots of beers on our hands, and it was generally an evening of quiet drinking, talking rubbish and cleaning.

At the end of one uneventful shift, the bar manager on duty announced that we needed to be educated about whisky. As a dedicated real ale, Guinness, and rum and coke fan, this was a departure from my usual post-work beverage, but as I wasn’t paying I wasn’t going to say no.

On the back bar we had a Classic Malts stand, with bottles of Cardhu, Cragganmore, Glenkinchie, Oban, Talisker and Lagavulin on display. We started at one end and worked our way along, while the bar manager told us about whisky and the various reasons why he was great. While I have little memory of what he said, I do remember the final two drams on the table – Talisker 10 was unlike anything I’d tried before and Lagavulin 16 sold me on whisky as a concept. I went out that weekend and bought a bottle and haven’t looked back since.

Nose: Chamois leather, wax polish and lots of sweet smoke – smoked ham and woodchips thrown on a barbecue. It is very sweet, with salted caramel, apple sauce and milk chocolate sitting on top of the smoke, but hiding at the back is a bit of putty, coal dust and seaweed.

Palate: Oily, and quite minerally to start, with handfuls of hot gravel and seaside rock pools. Then the sweetness from the nose appears, with liquorice joining the apples and salty caramel. Behind that sits smoke, the same as on the nose, as well as some more savoury burning coal. It’s rounded out by a tingle of cinnamon spice and aniseed.

Finish: Sultanas and raisins, charcoal, a touch of sour fruitiness and lingering stewed apple and charcoal.

It’s coloured, chill-filtered and made by whisky-geek-abuse-magnet Diageo, but it’s still loved by whisky fans. It does well at the Malt Maniacs Awards every year – best peated whisky in the Daily Dram category in 2015 – and makes it on to a lot of ‘desert island dram’ lists. And after 18 years of drinking whisky, I still rather like it.