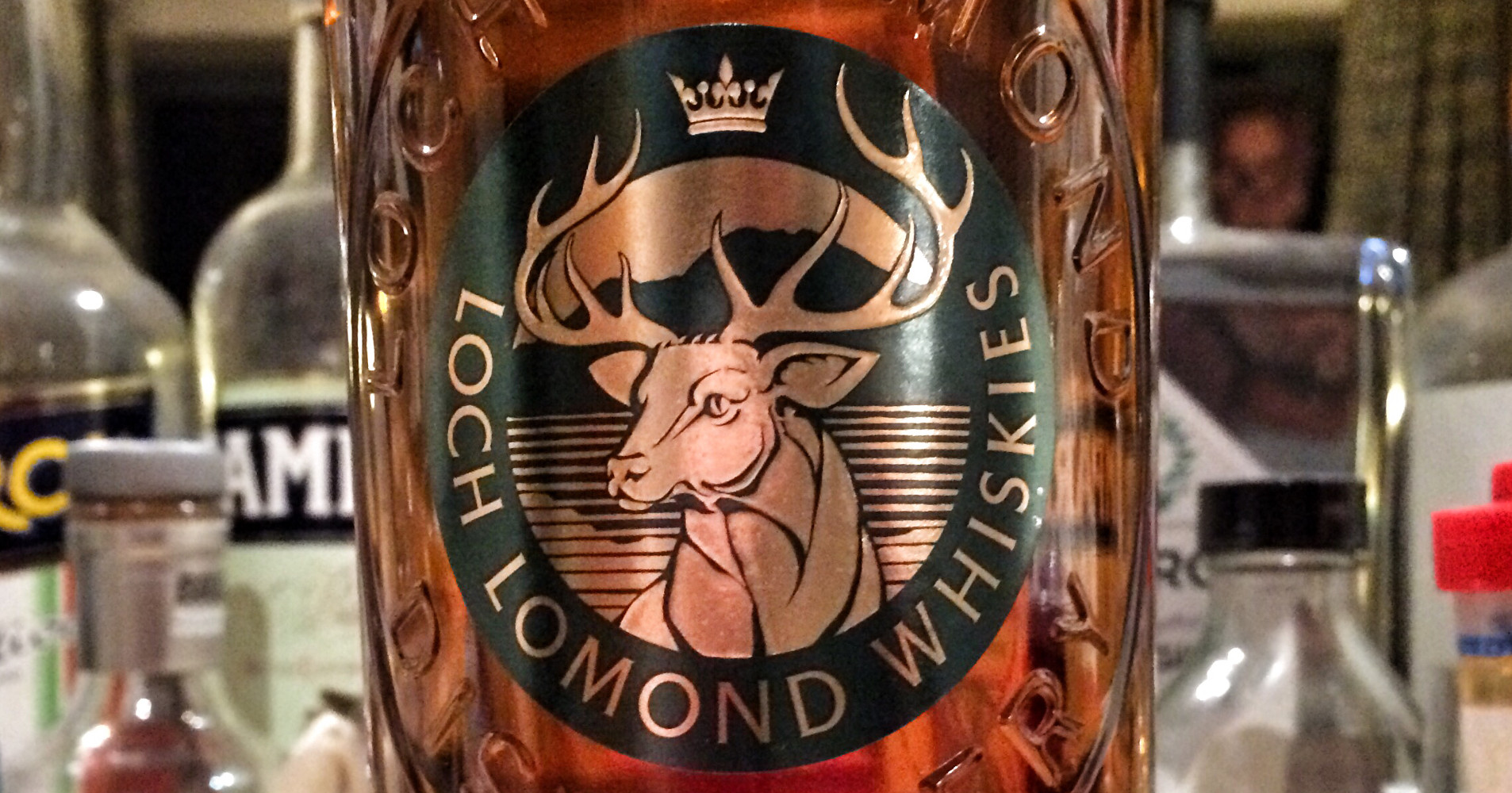 Today’s whisky is one that has intrigued me enough over the past few months that I had to grab a bottle. I’ve not tried it, but the buzz around it from people who have has been impressive.

So, for day 20 of my advent calendar, I will be trying Inchmurrin 12 Year Old.

Inchmurrin is one of the whiskies produced by Loch Lomond.  The distillery doesn’t have the best reputation, with most of their whiskies being fairly forgettable. Some of them occasionally pop up as excellent single cask bottlings – SMWS Croftengea being one that I’m often told about, but have yet to try – but in the main they get lost in the pile of whiskies that are out there. Inchmurrin has long been one of those drams which has been sat towards the bottom of the pile, unloved but not actively bad, however, at The Whisky Show this year, the buzz around a new version was quite impressive.

The word that came up most was ‘fruity’, a term much loved by those in my corner of whisky fandom. Finding a reasonably priced fruity dram is a difficult task, and the Inchmurrin took a while to appear in shops to let us see if it was as good as hoped. Eventually – and not soon enough for a number of people who I know have accidentally bought the old version – the new Inchmurrin 12 Year Old arrived, and this week I finally got around to buying a bottle.

Nose: Buttery pastry and well-cooked apple-pie filling – almost bland, but with a touch of spice. The fruity note continues with a little bit of mango and pineapple, as well as hazelnuts and white chocolate. Behind all of that is a touch of putty and vanilla. So far, not all that fruity…

Palate: Ah, here’s the fruit. Lots of sweetness, with milk and white chocolate poured over a bowl of dried and fresh fruit – sultanas and sweet grapes, apples and pears, unripe mango and dried papaya. The sweetness is quite intense, but there’s also a little bit of musky lemon zest and pith, as well as sappy oak and peppery spice.

Finish: Waxed fruit, unripe mango and a bit of chocolate, fading through cream to a sweet and spicy end.

It certainly is fruity, although more in an Irish whiskey style – not quite the ‘gummi bears and wine gums’ level I get in some, but definitely more that than more traditional Scottish orchard fruit and the occasional flash of something tropical. It also definitely gets better with a bit of air in the bottle – mine’s been open for a week with a dram or two taken out the top – and I’m hoping it will continue to pick up more fruitiness, although hopefully not any more sweetness. A surprising and pleasing find from a distillery that I will now have to investigate in more depth.