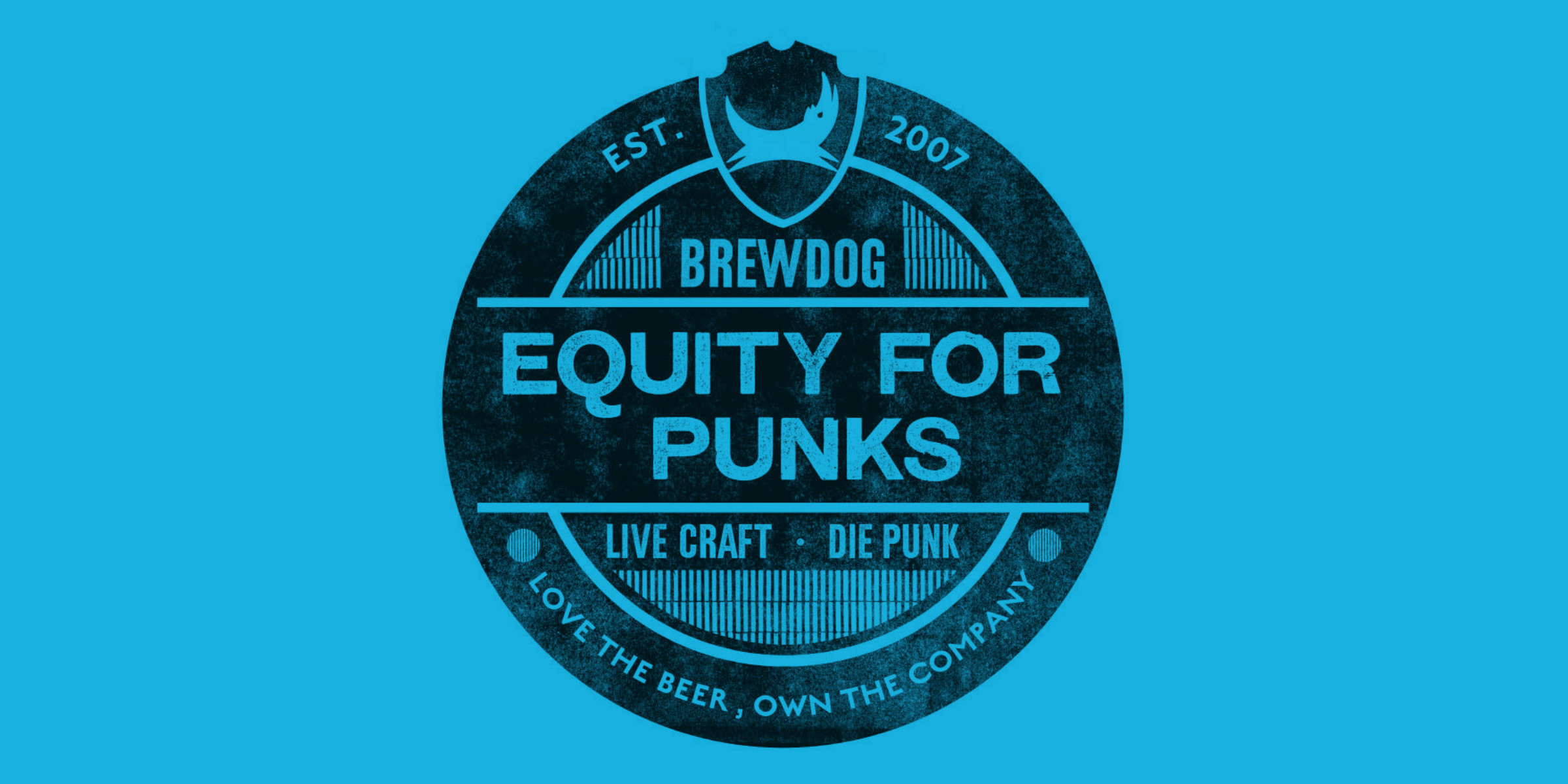 BrewDog are at it again. After three scarily successful rounds of crowdfunding, two of which I’ve pitched in to, they’ve decided to go again, with Equity for Punks IV now live. To announce it, they put on an event at their Shepherds Bush bar, with an evening of founders James Watt and Martin Dickie, beer, new product announcements and BrewDog fans cheering ‘Breeeewdooog, Breeeewdoooog’ every time there was a lull. They also had a special beer on tap, made at the pilot plant at their Ellon brewery: BrewDog Pilot Brew 008 – Whiskey Sour.

Sour beers are all the rage at the moment, which is something I’m rather pleased about – it’s a style I rather like, and these days I can actually find them in the UK. BrewDog haven’t yet tapped into their popularity, but with part of the £25million they are looking to raise with EFP IV (more than five times as much as last time) going towards a dedicated sour beer facility. On top of that they’re also building a distillery, which Martin Dickie hopes will be up and running by the end of 2015, and a hotel in Ellon with, as James Watt put it, ‘Punk IPA on tap in every room’.

Their pilot facility is hidden away inside their main brewery along with DogTap, their onsite bar. It has a 10 hectolitre capacity, enough to make 20 50 litre kegs of beer, not a lot compared to the main brewery’s capacity of more than 5000 hectolitres. In classic BrewDog fashion, the Whiskey Sour isn’t a classic sour. Along with a more controlled fermentation than many – my vague understanding of what I heard of Martin’s explanation over the noise in the crowded bar, is that it was temperature controlled in a closed vessel rather than more free and easy using wild yeast, hence the need for a separate sour beer brewing facility to do things ‘properly’ – they’ve also added some extra ingredients. The intention is to create a beer that tastes like a rye whiskey sour, so they’ve added a few bits and pieces to try and enhance that effect: orange juice, lime juice and bitter orange peel to add to the sourness from the fermentation, and vanilla pods and bourbon cask chips to bring some classic whiskey flavour.

As sour beers go, it’s very sour, with a pH of 2 coming in at the same level as pure lemon juice. It’s also quite strong, at 7.2% ABV, and much darker than most sour beers I’ve tried. I picked up a growler to take home, and a stay overnight in my fridge has calmed it down a bit, but it still has quite a punch. On the nose it has lime juice, fresh-picked gooseberries and sour marmalade, with a little bit of toffee hiding behind the acidity. On the palate, there are layers of citrus, with intensely sour orange and lime peel joined by more traditional, zingy sour notes. It starts softly, with a tingle of sour sherbert, quickly intensifying to puckering sourness, before dying back and revealing toffee and yeasty notes, with more of the sherbert – touches of Refresher chews and fizzy lime Chewitts. It finishes with sour lime and lime Chewitt sweetness, fading to dried citrus peel spiciness and toast crumbs.

I was rather taken by it when I tried it at the bar, and a night of mellowing seems to have done it little harm. I have no doubt that they’ll hit their funding target, so it seems that they’ll have a dedicated sour brewing bit of the brewery sometime soon, and I look forward to see what they can make with more traditional kit. Until then, I’ll happily make do with occasional forays in to craziness like this – it’s been too long since I’ve tried a BrewDog beer that was not only very different to what I’ve had before, but also very tasty.

So, if any of you are interested in investing in BrewDog, you now can. However, you can also get me free beer by saying that I referred you – just head over to the Equity For Punks page and use the code R272015. Shares cost £47.50 each, with a minimum investment of £95. They did a one-for-five share split for all existing shareholders, and the last set of shares were £95 each, which means that they’ve sort of gone up by about 2.5 times since 2013. But as it’s all notional money until they next let people sell them (there’s been another sale window promised later this year), so don’t focus on that bit – here’s the list of shareholder benefits, including bar and online discounts.

As it is BrewDog, there is, of course, a video. WARNING: contains nauseating comments, ill-advised underwear choices, and the use of the phrase ‘changing small business finance forever’ for the fourth time.