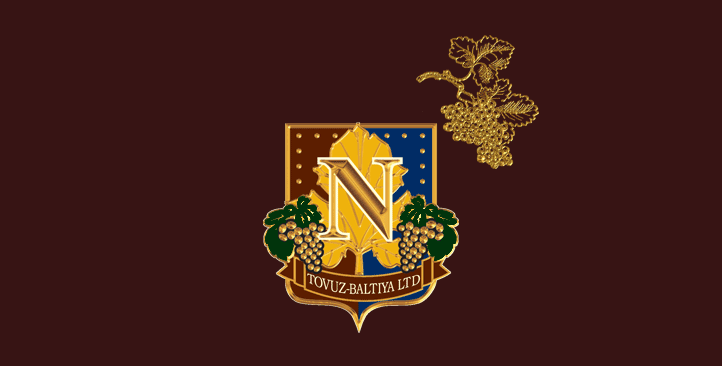 In a dance as old as time, as Morgan Freeman didn’t say, if you have a group of people pretty much anywhere in the world, then they will make booze. If they have too much booze to drink before it goes bad, then human ingenuity will inevitably lead to spirits. My latest evidence of this is Tovuz Azeri Original Whisky 10 year old, a product of Azerbaijan.

Where Azerbaijan is. I will admit, I wasn’t sure…

Sat at the meeting point of Europe and Asia, Azerbaijan borders Russia, Georgia, Armenia, Turkey and Iran, countries with long histories of drink making, and Azerbaijan is no exception. Thanks to President Gorbachev’s laws to restrict the sale of alcohol across the USSR in 1985 (potentially one of the triggers that led to the collapse of the Soviet Union, although its end might have also caused serious health issues), Azerbaijan’s long-standing wine industry almost disappeared. However, since they gained independence from the Soviet Union in 1991, wine-making has had a resurgence, with regulations being passed in 2002 to formalise industry regulation. One of the new producers – Tovuz-Baltiya founded in 1989 after the end of the alcohol restrictions – has now turned its hand to whisky making.

Colin Hampden-White, editor of Whisky Quarterly, recently returned from hosting some whisky tastings in Azerbaijan, and when we met up the other week, he ‘accidentally’ left behind a bottle of whisky acquired on his trip:

The label says that it has been distilled and bottled in Ibrahimgadjili village in the Tovuz region. I can find no mention of the place on the internet, but Tovuz is in the north-west of the country, close to the Armenian border and only 50km from Georgia.

The label claims that it is aged 10 years, which comes across as a fairly unlikely claim, seeing as Tovuz-Baltiya only announced that they would be starting whisky production in 2010. However, there doesn’t seem to be much in the way of labelling regulation in Azerbaijan as yet, with Tovuz-Baltiya also being the producer of award-winning cognacs. While the Cognac region is over 4000km away, the long arm of European regulation is long – occasionally relabelling your bottles as ‘Konyak’ and spelling cognac with a lower-case c is almost certainly not going to help if you want to export your brandy. I’ve heard good things about Azeri brandy, so I hope they do look into further regulation, so that it might more easily make its way into the EU one day.

From the first sniff, it was quite obvious what this is: rum. As with many dark rums, I suspect this is also coloured to within in an inch of its life, which could help explain some of the bitterness. While there might be grain spirit in here as well, it’s almost certainly mainly based on molasses, but this isn’t particularly uncommon, especially in countries that don’t agree with the EU’s regulations – large amounts of Indian whisky is actually molasses-based spirit and arguments over the definition of whisky have led to fun trade negotiations between the EU and India over the years.

Colin also picked up a bottle with an older age statement, which I assume is the 15 year old that I’ve seen when searching around online. I hope it’s better than the 10.

However, despite that negativity, I look forward to more from Tovuz. With an announced capacity of 5 million bottles per year, four years of production under their belts and a growing domestic market for imported whisky, I hope that they’ll have something uniquely Azerbaijani on the market in the future.