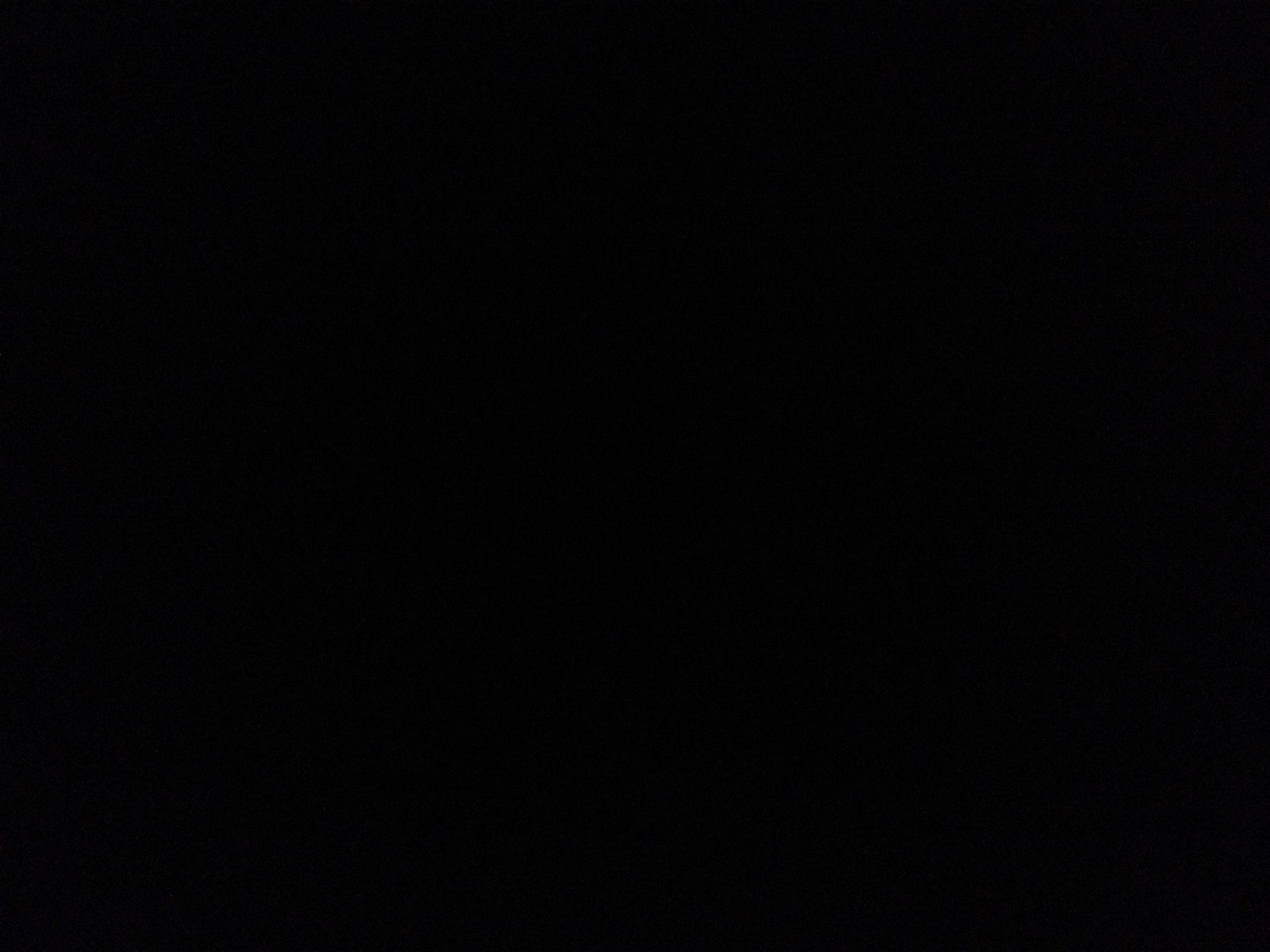 A quick note before I start my normal rambling – Whisky Squad numbering. You may notice that my last Whisky Squad post was about #25, which implies that I’ve missed a session – I can safely say that I haven’t, but that I won’t be writing about #26, Whisky Surprise. It was an excellent session, but I spent my time drinking and talking rather than note taking, so unfortunately the line up may disappear for ever. That said, I did try a Ledaig that totally blew me away – delicate, floral and unlike anything I’ve tried before. Now I have old Ledaig on my to find list…damn.

Anyways, #27. This was another evening in the hands of Berry Brothers and Rudd‘s Rob Whitehead, but this time with a big twist. We were were going to taste the whiskies more blind than usual: In the basement of Berry’s, two floors below the streets of St James’s, with the lights off.

The plan was simple – why stop at just covering the bottles? Why not remove the sense of sight all together? The BBR basement doesn’t have any natural light and with the closing of a few doors it was pitch black – the brightest thing I could see (apart from the red light on Jason’s night vision goggles that he’d borrowed for the evening) was the fluorescent dial on the watch of the person next to me, which was just visible through the sleeve of his shirt.

We started the evening upstairs with our first unnamed dram, which was pleasant but not particularly memorable. Annoyingly I didn’t write any notes on it as I’d left my notebook in my bag due to thinking that we’d be in the dark for the whole tasting, which wasn’t quite right – we’d try a couple of whiskies and then turn the lights on so we could have a look at them and see if our impressions matched up with reality. We wandered down into the cellars, sat at the table and waited as Jason looked for the light switch.

The first downstairs dram of the night had a nose of sweet chocolate, red fruit, hazelnuts and gummi sweets. In the mouth it had a silky texture, butter and custard up front to taste and an aniseed ball centre after that. It finished sweet and syrupy and was all in all a rather good dram. The next whisky had a nose of struck match, sour fruit and diesel, with a hint of old brandy rancio (autumn leaves and forests) and nuts. To taste it was thick and oily with vanilla, foam straberries and creamy spice. It finished with pine and old polished wood.

The lights came up and the whiskies were revealed. The first one turned out to be Cutty Sark Imperial Kingdom, an export only blend that Rob had a bottle of squirreled away. It was discontinued about 5 years ago and never really sold in the UK anyway and this was much to the distress of the room, who rather liked it. The second was Glenrothes 1995, bottled in 2011, which was also the dram we tried upstairs. This was a bit of a shock to everyone, myself included, as noone would have picked it out as the same whisky. It seems that our eyes are slightly more important to tasting than we thought.

The lights went out again, Jason was molested in the dark and made occasional surprised noises and a new dram appeared. On the nose it seemed very young, with new spirit graininess, apple skins and a hint of creamy custard. To taste it had cream, light spiece, more apple skins and unripe melon, finishing with pine and some dry green wood.

The next whisky was much more fully flavoured and predicted around the room to be much darker. On the nose it had sour apples and spice, a hint of menthol, raisins, ginger snaps, molasses and soft brown sugar. To taste it was spicy and tannic, with marzipan, custard, liquorice and big sugared raisins. It finished long, with cinnamon, and dark and damp wood.

Again the lights came up and revealed that the first whisky was a Berry’s Own Selection Mannochmore 12 year old. The cask it was matured in was condemned (to a life probably involving a fire, flooring or decorative flower arranging) after this was bottled, due to it being a little on the tired side – that’s not something that’s done lightly but after 12 years it was obvious that the cask wasn’t giving much more to the whisky. The other dram was Berry’s Own Selection Macduff 2000. Macduff is a dram that you do see around, although more often under the name Glen Deveron, which the distillery use on their own bottlings. I’ve not been a fan of their OBs, but the independent’s I’ve tried in recent times have been interesting, although quite varied – the last one I had was a huge caramel coated fruitcake of a whisky which I was meant to pick up as a Christmas dram. Definitely a distillery to keep an eye on in the indies, especially if you can get a taste first.

The lights went down once more time and a final dram was passed down the table. On the nose it was pretty much what is currently my perfect dram – sweet shops and mud, sugar syrup, a hint of woody smoke and a light medicinal nature. To taste there was big waxed fruit, melons, passion fruit and fruit tinged sugar syrup. It finished long with smoke and tropical fruit. I predicted it was a Brora but I was (happily) wrong – it was the Talisker 25 2009 edition. I was happy as it’s a much more reasonable price than most Broras and there is some of it around still, as I may have to find a bottle to add to my birthday stash.

Rob made a slip at this point by starting something that might become a tradition – he did another competition. This time he got us to guess the ABV of the Talisker 25 before it was revealed, which in the end was won by our usual whisky wizard Mr Rook. Rather than the impressive whisky Rob rolled out last time he went instead for a cognac – the rather impressive Frapin Extra. Darren promptly cracked it open and shared it around the room. On the nose it had watermelon, sweet grape juice, peach, pomegranate and brown sugar. To taste it was classic old cognac, gentle and restrained with leaves and old wood, as well as some spiced apple. It finished long, green and fresh with sugary wood. A cognac to convert whisky drinkers, which was sort of the plan…

Anyways, that was that. The next tasting is sold out and I should probably get a move on as I need to write my notes as I’m running it. Keep an eye on the Whisky Squad website as the February session(s?) should be appearing soon.