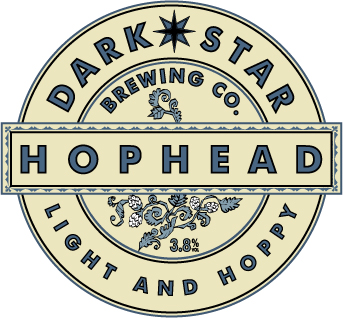 Dark Star Hophead – I rather like hops so this was pretty much always going to be a favourite. I grabbed a pint at The Wenlock Arms the other night, while popping in briefly for a meeting (meetings in pubs are the best). It’s light and golden with a bitter hoppy taste that doesn’t get too much after a pint. Easy to drink and one I can drink all night.

Moscatel Emilin, Lustau – While sitting around at Dehesa for a birthday meal with my dad and stepmum I was tempted into a glass of sherry and went for the moscatel, something that I’d read about recently while looking into whisky maturation but never tasted. It was dark and sticky, a touch lighter in both colour and flavour than a PX. It was rich with tastes of dates and raisins, but stopped short of the occasional overpowering nature of PX. I may have to look out for some more…

SMWS 18.29, Welcoming, mouth-filling and moreish – a 24 year old from Inchgower, a distillery I only knew as a name on my SMWS list (and which seems to be a big component of Bells), and one of two recommendations from Darren, the London rooms manager, for a whisky that was a bit different and from a distillery I wouldn’t have tried something from before. On the nose it was quite flowery with hints of salty toffee. To taste it had touches of floor polish and sherbert dabs. With water it opened up to give more fruitiness, hints of the red lolly in the sherbert dab and a touch of coal on the finish.

SMWS 41.42, Seduction in an Austrian coffee house – recommendation number 2, a 23 year old from Dailuaine (a distillery I hadn’t even seen on my list). The nose had an intriguing combination of pork scratchings and lemons and to taste it was interesting, with parma violets, chilli and charred liquorice root. Water softened the woodiness of the liquorice bringing liquorice allsorts into the mix. Rather nice, although seemingly sold out.

One Reply to “Quick Tastings”